BETC SHOWCASED THE TRUE POWER OF OUR VIVENDI PARTNERSHIP IN A UNIQUE EVENT THAT PAIRED THE ELECTRIFYING WORK OF AUTHOR HARLAN COBEN WITH THE THRILLING MUSIC OF COMPOSER HILDUR GUÐNADÓTTIR.

While music plays a vital role in crafting impactful films, television series and video games, the idea of crafting a soundtrack for a book was one that remained relatively unexplored. That is until BETC joined forces with Universal Music Group, Canal+ Group and Vivendi Village, to place best-selling American author Harlan Coben on stage at the Olympia Music Hall, Paris, and match the French release of his latest thriller Run Away (Ne t’enfuis plus) with the powerful music of Icelandic composer Hildur Guðnadóttir. Fans poured into the iconic venue on November 18 to listen to extracts of Coben’s nail-biting new book, its twists and turns accompanied by Guðnadóttir’s specially curated music. Fans had the opportunity to meet Coben and Guðnadóttir, who spoke about their inspirations, placing the cherry on top of the dream bookworm experience.

Creative Directors of BETC, Arnaud Assouline and Benjamin Le-Breton, talk about leveraging the capabilities of Vivendi, which transformed a traditional book release into something truly magical.

Harlan Coben & Friends was a unique idea, tying together reading and music. Where did this lightbulb moment come from, and what was involved in getting it off the ground?

When this idea came to us, it seemed obvious. When we watch a film, a series or when we play a video game, music is a key element to immersing the viewer, so why not make a soundtrack for a book? Imagine yourself reading Run Away with music that corresponds to your reading progress. Each song in this O.S.T. (original soundtrack) links to a page number and has the sole and unique purpose of enticing the reader, chapter after chapter. This campaign promises total immersion in Harlan Coben’s literary universe, accompanied by a new reading experience for each of his readers.

Why did you feel Harlan Coben, an American author, was a good fit for this project?

We all know Coben has a world of his own: the thriller. When we read his novels, there’s a certain dark and melancholic musicality that we like to imagine within the pages. We dive into gripping plots, and the fact that you can add music reinforces the almost omnipresent suspense in Run Away. Moreover, Harlan Coben is a real music lover; he even told us that he writes music, so he was immediately on board for this soundtrack project to accompany his book release.

Why was the music of Islandic Hildur Guðnadóttir chosen to accompany Coben’s storytelling?

Hildur Guðnadóttir, who created the soundtrack, has a “deep and serious” musical universe, like Harlan Coben’s thrillers. She has made a name for herself by composing music for films and series that have been acclaimed worldwide (such as Chernobyl and Joker) and for which she has received many awards. Apart from her instrument (the cello), there is nothing classical about her musical approach. In each of her compositions, she does not hesitate to bring together acoustic and electro to create powerful and unique music. The choice of Hildur was therefore self-evident because her artistic approach totally echoes this hybrid project where music and literature blend together to create a work that, here too, is totally unique.

For the first time, an author was in lights at Paris’ iconic Olympia. Why was this chosen as the venue for this gathering?

The Olympia Hall is a legendary concert venue in France. Some of the greatest international artists have performed there during their careers, so it seemed the perfect place to launch this original soundtrack, creating an unforgettable event, both for the artists involved in the project and for the 1,800 people who attended the event. We also thought it would be interesting to use the Olympia in an unexpected way, by welcoming a writer on stage and not a singer. Unexpected and original, a bit like this soundtrack; made for a book.

Harlan Coben & Friends was a truly collaborative effort. How do you think it showcases the power of Vivendi’s partnerships?

There was a real synergy around this idea in the Vivendi group. It only took a few months to produce the soundtrack and organize the event at the Olympia. This performance proves that, in a short space of time, Vivendi group companies are capable of combining their know-how to produce large-scale works.

There was a great deal of collaboration and talent involved in getting the show on the road. How did you pull all of the elements together?

In order for this BETC idea to see the light of day, it was necessary to call upon very different types of expertise. Once again, it was the synergy between the companies in the Vivendi group that made it possible to guarantee the quality and smooth running of the operation.

For the live event at the Olympia, A&R Studios produced and ran the launch party in close collaboration with BETC and the Olympia Hall team. Finally, the Canal + Group took charge of the evening’s entertainment, with the participation of presenter Laurie Cholewa.

It can be difficult to get people interested in books because more and more are being released every year. Do you think events like Harlan Coben & Friends have the power to elevate authors and books, and how did it boost the French translation of his latest novel Run Away/Ne t’enfuis plus?

Thousands of books are published every year, making it harder for readers to find their way around. Moreover, in terms of entertainment, books are facing head-on competition from series, video games and new technologies (virtual reality, for example). An event such as this one not only allows the public to meet an internationally renowned author, but also gives a new lease on life to books in general. Indeed, with all the means of entertainment that exist, it’s important to show that books still have a role to play and that they are capable of evolving. This is what we wanted to do with this original soundtrack: to reaffirm that the book is a key player in entertainment, and to offer the public the opportunity to reinvent the experience of reading by using music. 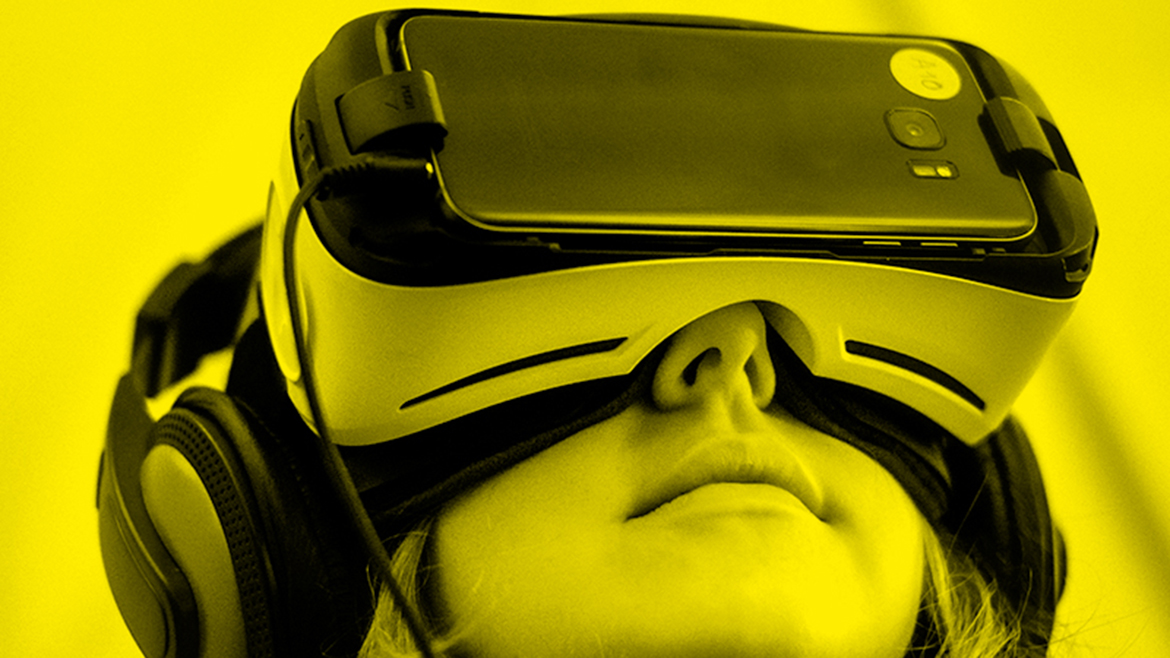 THE FUTURE OF ENTERTAINMENT

Thanks to technological advances and a rapid influx of content, people are now considering and consuming entertainment in fundamentally new ways.