How did this project come about?

Company anniversaries are a way to celebrate your legacy; to show where you come from and your place in the industry. Gameloft was there at the very beginning and was one of the first companies to create video games for mobile phones at a time where it wasn’t even a thing!

We figured that a book was one of the best ways to portray our history because it is something that lasts forever and could showcase Gameloft’s art and craft and its major milestones. There are a lot of books on the history of gaming, but not that many focus on mobile. It’s something that’s kind of disregarded or seen to be not as noble as traditional gaming but the truth is, mobile is the biggest market for games today. I liked the idea of doing something physical and tangible that lasted forever to represent a digital company. We don’t have boxes or cases in stores. It’s been 20 years of digital!

It was really easy! We had the idea to create the book and we thought we should reach out to Editis first. I reached out to their Communications Director and then we were connected with Le Cherche Midi, an amazing publisher with experience in corporate books. Working together was a real no-brainer! We briefed Le Cherche Midi, and they did most of the creative and work.

What are some of Gameloft’s key milestones represented in the book?

There’s a lot of change in this industry but at the same time the book highlights what remains the same at Gameloft. It begins with Gameloft making that prediction that mobile phones were about to explode and then having that insight that mobile would be a great place to bring video games. At that moment in time, people were only enjoying gaming on PCs or consoles which is so different from today! Other key Gameloft milestones in the book are when we first began using Java technology which allowed us to create more ambitious games and when free-to-play business models emerged, which brought millions of players to our games in general. It is still constantly changing, now we have subscription models and cross-platform games. The milestones in the book were moments where Gameloft – every time – managed to innovate and adapt and find new ways to play. Other milestones were ones where we worked with amazing partners like Apple, Disney and LEGO, that stuff is really memorable and amazing. Despite all those changes in this rapidly changing industry, still Gameloft managed to keep its passion for games alive. That’s what I meant about things that haven’t changed. The passion and craft we put into our work is the same as it always was. That’s why we’re still here today. Creating this book allowed us to reflect on our key moments and despite all the changes, the same DNA of Gameloft runs throughout every page.

Does reflecting on the book make you excited about Gameloft’s future?

Yes! When we created the book, we asked our people the same question. We wanted to know how they saw the future of gaming. We conducted dozens of interviews with people who have been with the company for a long time. The thing is, it is a hard question because that’s what is exciting about this industry. There’s always something new around the corner, next week, tomorrow. To be able to follow the trends and push the boundaries is vital. For Gameloft it’s about being at the table for new things. Gameloft enjoys challenges and I think that’s what guides us.

Do you think being a part of Vivendi elevates us all?

I think our success all comes down to creativity. We are a creative company but being a part of Vivendi, which has such amazing entities, unlocks potential through collaboration. All of those entities are extremely creative by nature and it’s all about unlocking potential. There’s always something new to do and it makes it easier to figure out what to do next when you have such strong partners.

The book was a mostly internal endeavour, what was the reaction?

This book was mostly a gift for Gameloft’s people and our friends and family. We had an amazing response. People really enjoyed it and it is a token of everyone’s hard work. I had some really touching feedback. Logistically it’s been a bit difficult to ship the books around the world in the current climate with Covid but I think most people have theirs by now! We had to forget about having a synchronised moment for everyone around the world to enjoy it together, but we are very proud of the book and how far Gameloft has come. 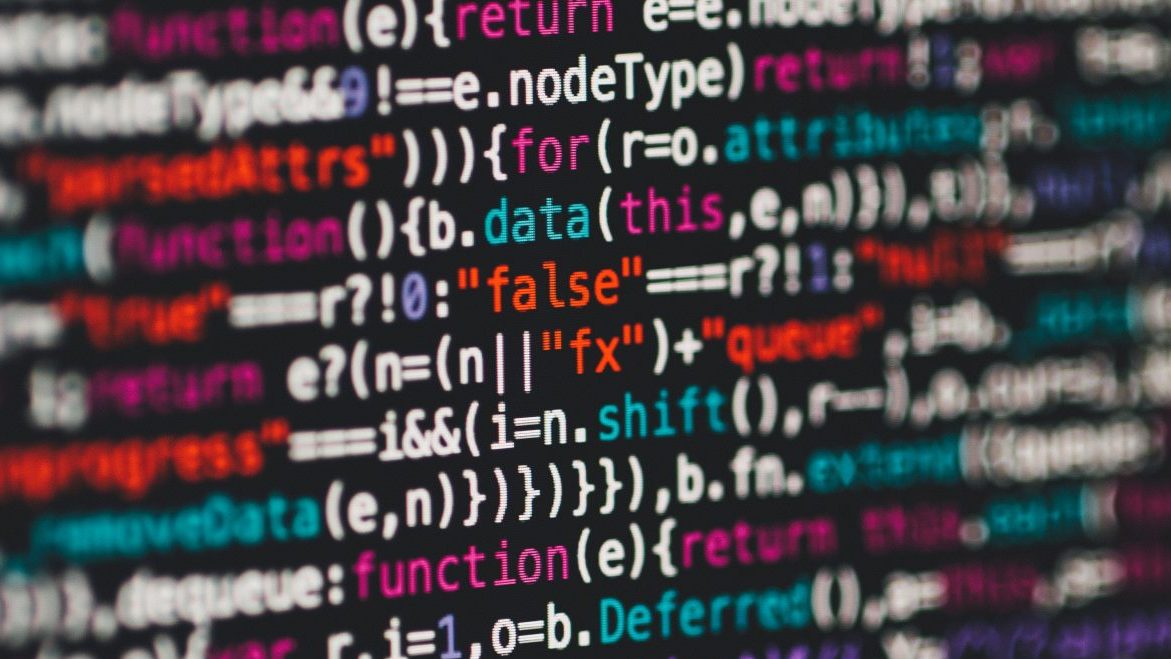 The Group Data Protection Officer recently launched DP Corner, a section dedicated to GDPR compliance and filled with data protection resources, which can be accessed by all Havas employees. 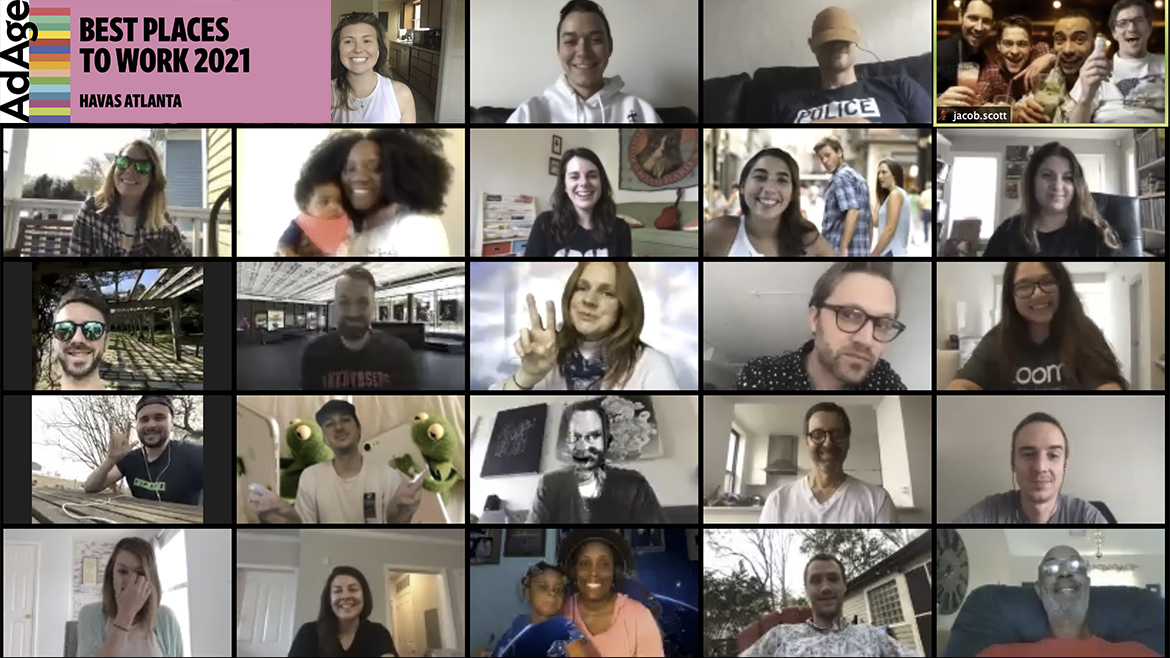