Luissandro Del Gobbo, Chief Creative Officer of Havas Italy, tells Dare! about his 20-year global career, his proudest moment, and why his favourite ideas are often the most controversial.

You’ve lived and worked in many different countries around the world. How has that impacted your career and mindset?

It has had a huge impact, and I will borrow a couple of concepts from Cognitive Science to explain how. The first one is “the echo chamber,” a term used for political groups on social media and on the internet. An echo chamber is a place where your opinions and ideas are echoed back to you, which ends up freezing your belief system. In an echo chamber, different opinions are excluded and/or discredited.

Working far from home and with people from different backgrounds has kept me out of the echo chamber and pushed me to be extremely open to any idea, even the ones farthest from my creative belief system. The second concept, I will borrow from Daniel Kahneman’s theory: the dichotomy between two modes of thought, the fast and biased System I and the slow and deliberative System II. Working abroad has taught me to be more aware of the way these two modes kick in and to rely much less on System I. To sum up, working in different countries rid me of my default point of view (the echo chamber) and of all the tricks of the trade (System I). In my eyes, these are the two sides of the comfort zone coin and the worst enemies of creativity.

You once said your favourite ideas are the ones that are the most controversial. Can you explain why?

I’m not in favour of controversial ideas for the sake of it. It’s a matter of semantics. I love three things about the definition of controversial. A controversy: 1) is a prolonged debate, 2) unfolds in public, and 3) involves a difference of opinion. A prolonged debate about an advertising idea is what anyone in our business dreams about. The idea that this idea unfolds in public is ideal signifying it is popular and not some obscure, niche-y, touchpoint. When something is controversial it divides opinion because it takes a stand and I still think taking a stand is a good thing!

What are you most proud of?

I would be lying if I said that winning a Grand Prix in copywriting wasn’t my greatest achievement and what I’m most proud of.

However, I must say that I’m also proud of the way I’ve succeeded in creating successful ideas that draw on observations of real behaviours on all of the accounts I’ve touched; from Heineken to Dove to Kiwi. Little, big things that hide in plain sight and that, once discovered, resonate with people and create a real bridge with them.

What is the best advice you’ve ever been given?

I was given some great advice a long time ago that I still remember. It was kind of cryptic. Actually, I still haven’t wrapped my mind around it. So, this guy once told me, “Flicking the toilet seat up and back down afterwards is not enough, you also need to flush.” It’s kind of a multi-layered piece of wisdom. It feels like you can apply it pretty much to anything and anywhere. But mostly to a unisex toilet.

Can you tell us about some of the most meaningful campaigns and work of Havas Italy this year?

Over these last four months we’ve put out a few good pieces for Nutella, Durex and Lamborghini, but let’s say we’re paving our way to get better things done in 2021. 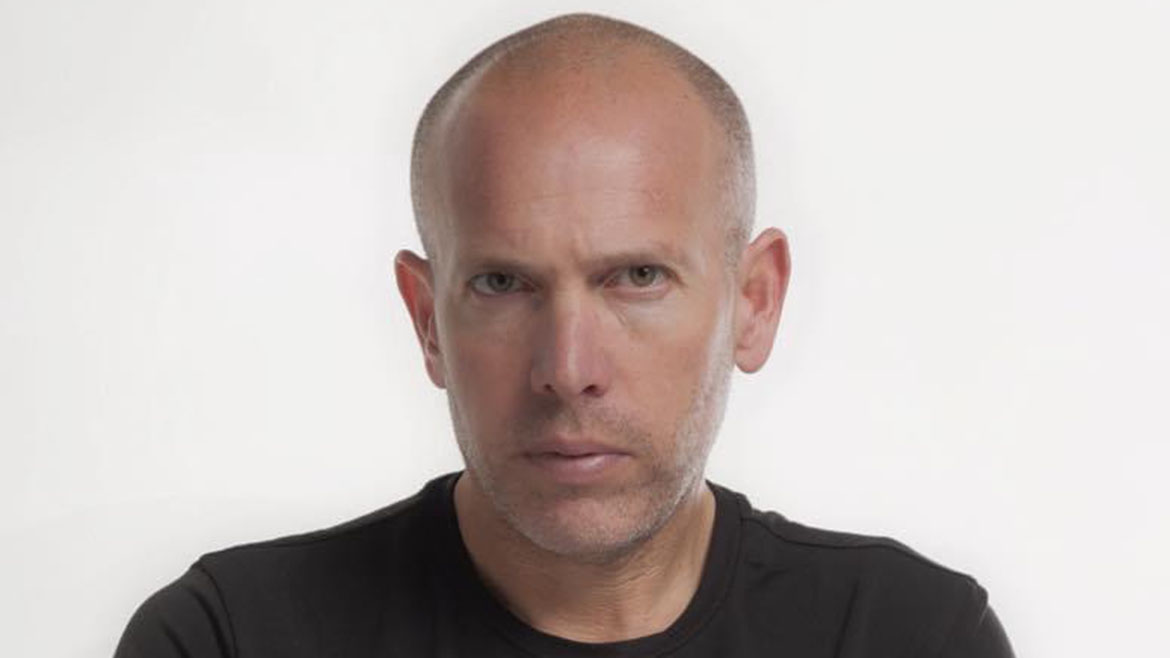 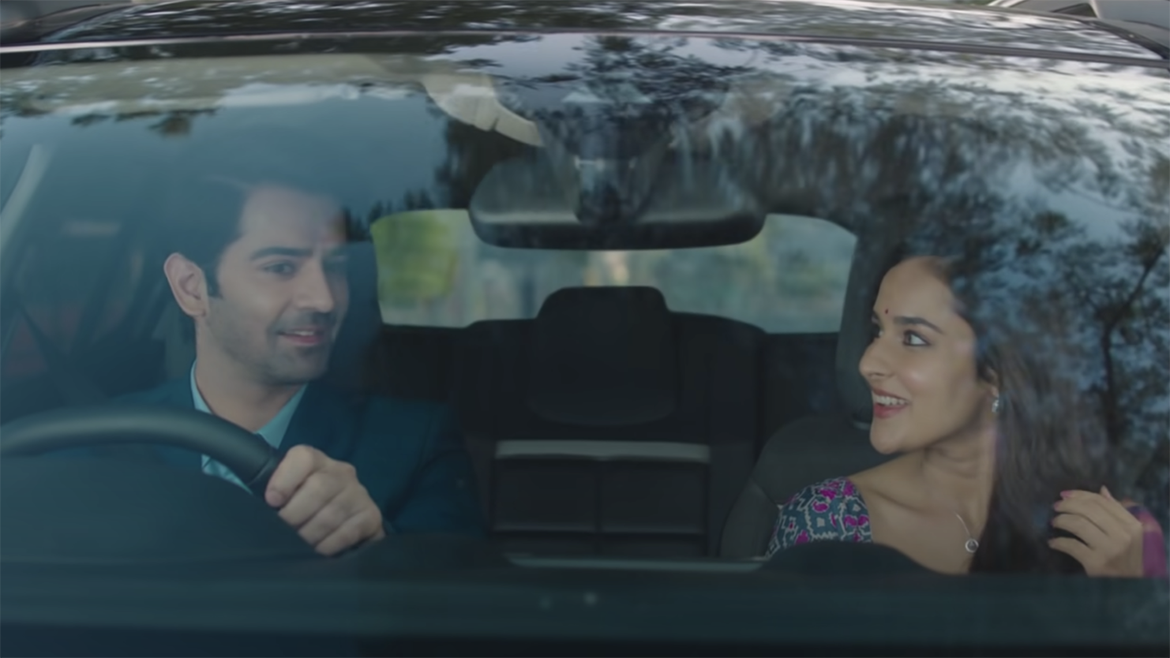