“According to Greek mythology, humans were originally created with four arms, four legs and a head with two faces. Fearing their power, Zeus split them into two separate parts, condemning them to spend their lives in search of their other halves.” ― Plato, The Symposium

Finding our soul mate, is a quest as old as time, imprinted in our brains by fairy tales, mythology and movies. While the quest is still the same the journey of identifying and finding a soul mate has evolved in a world where swiping left, sexting, ghosting has become the “new normal.”

From You’ve Got Mail, released on 1998 where Tom Hanks and Meg Ryan meet online and begin an intense and anonymous Internet romance, oblivious of each other’s true identity to a vision painted twenty years later in Hang the DJ on Netflix where A.I. has taken over this fairy tale romance. From choosing a partner to predicting how much time the relationship would last with a particular partner- is this fiction or our new reality?

Havas Group’s new Prosumer Report, “Love in the Digital Age,” examines how notions of romance and relationships are changing at a time when so much of the pursuit of love is conducted online-and when people increasingly are tapping into science for help.

The study draws from a survey of nearly 17,500 people ages 13+ in 37 countries, with a focus on Prosumers, the leading-edge influencers whom Havas has been tracking for more than 15 years.

Interestingly what the study shows is that APAC Prosumers are feeling the heat in this new journey of finding their soul mates today and believe that dating was much easier for the earlier generations. Today we are chasing a vision of perfection and 59% of APAC prosumer believing that artificial intelligence and all the data that we see around us is making us less accepting of human imperfections. This is marginally higher than our global counterparts at 54% but shoots up to 65% for more digital economies like China. Finding the right partner is no longer about chemistry, feelings or dreamy romance but about boosting self-image and perfecting your scores in the digital and real-world to come on top in this quest for “perfection.”

As we play to get the perfect score, sharing new data points that drive continuous improvement in this love game is aspirational with 52% of APAC prosumers agreeing to DNA testing results being displayed in the dating apps before they make their choices and build long-term commitments, a stark contrast to the global figure which stands at 34% only. What’s more, 80% of Chinese and 63% Malaysian also want apps to monitor their sexual performance for improvement in the future with overall APAC score at 57% for the same. So, a vision of Wearables that track your sexual performance, compare partners and build an algorithm for mutual orgasms is not so far away after all. With more and more connected ecosystems like Google buying over Fitbit the signals that we can track and build are only limited by our own imagination.

From Love Gurus to Dating Coach

30% of global prosumers say that they would want a digital coach to improve their performance in the relationship game. This figure and the need to measure, learn and perform is much higher in South East Asia, with 1 in 2 Malaysians and Indonesians desiring a digital coach so that nothing is left to chance. With ‘coach’, ‘compare’ and ‘perform’ becoming the buzzwords we see the rise of Love gurus in their new avatar backed by science and data to track and improve every aspect of this sport from dating to relationships and sex. An interesting new profession to add to the ever-growing list of careers in the future.

From Finding Love to Fueling Self-image

Swiping on Tinder, pinging a message on Bumble, formulating an attractive profile online is no longer just about connecting with like-minded/interesting partners but about scoring better in terms of matches which makes us feel we are on top of our love game. More than one-third of global prosumers are interested in receiving matches than meeting with any of them and this hunger for boosting self is higher in APAC with 1 in 2 agreeing to the same sentiment. So, the apps for dating are evolving into injections of self-love and receiving matches is akin to getting likes and comments on Facebook which make us feel appreciated and give us the confidence that we are still very much in the game. 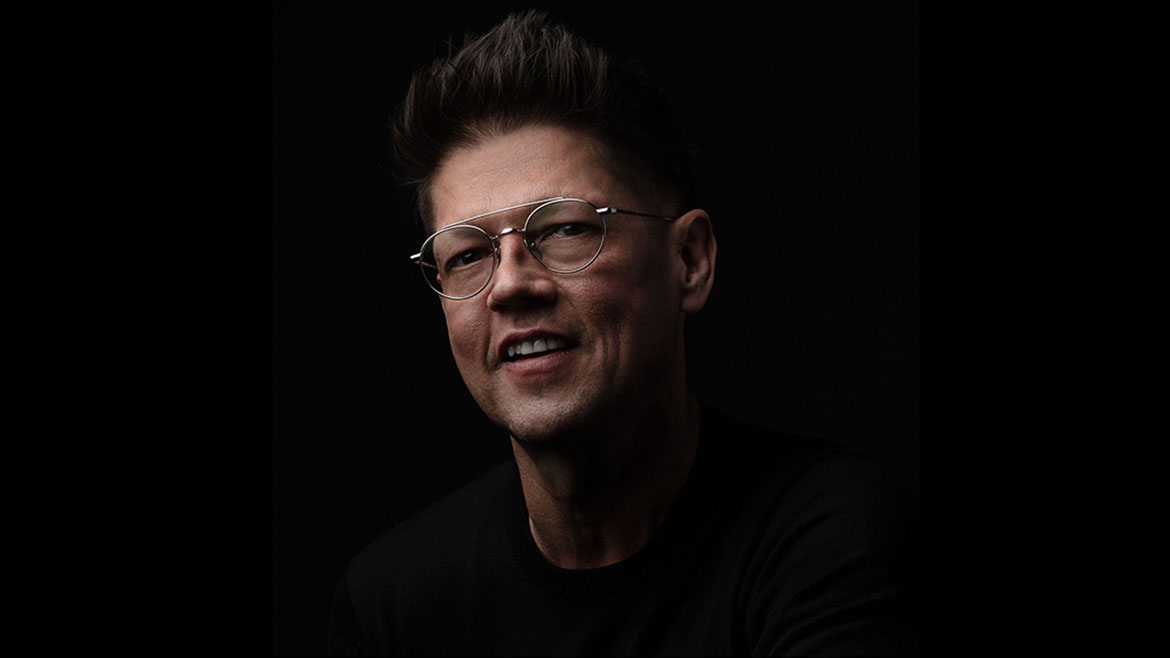 ADDRESSING THE ‘DROUGHT’ OF IMPACTFUL STORYTELLING

Chief Creative Officer of Havas Chicago, John Norman, talks about his beginnings in “the heart and soul of Dallas”, and why the human truth must be at the center of

Triptk Design’s Daniel Arenas talks about life at the helm of the brand consultancy’s latest venture. 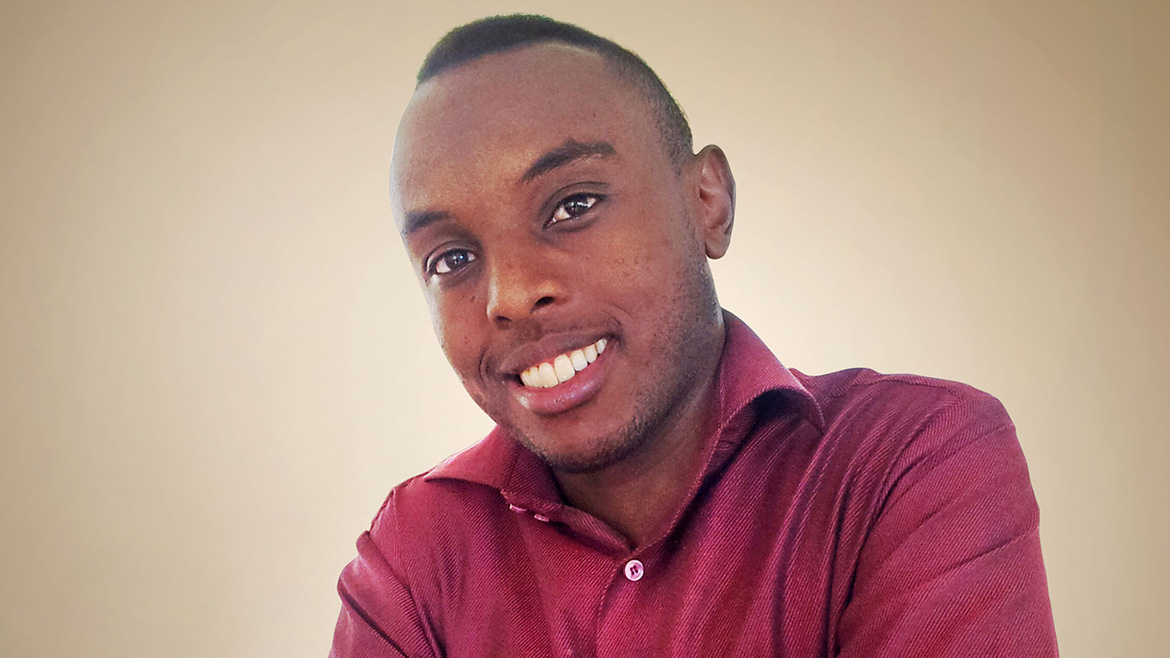 ADMAN WITH A GLOBAL VISION