People are more digitally connected than ever before—and yet, rather than feeling a greater sense of community, they are more prone to feeling alone and left behind. For too many, life has become a race conducted at breakneck speeds but with no clear destination or sense of purpose. Around half of us believe the fast pace of life is actually harming our health. As a consequence, many of us are feeling dissatisfied with the present and ambivalent about the future.

This issue of Prosumer Report explores how our always-on world has affected the way we live, work, and think, as well as the ways brands can help people get the most out of their high-speed lives. It draws on findings from a survey of 10,131 men and women in 28 countries.

Productivity paradox. Complaining about how busy we are has become a standard part of conversations, and yet relatively few of those surveyed say they always have too much to do and/or are constantly rushing around. Meanwhile, 42% admit that they sometimes pretend to be busier than they actually are—and 6 in 10 believe that other people are faking their busyness.

The future can wait. While inventors such as Elon Musk are hatching grand schemes that include high-speed “hyperloops” and flying cars, the majority of consumers surveyed would prefer that existing modes of transportation simply be made more affordable, safer, and more comfortable.

Ignore the rumors about millennials abandoning the automobile in favor of shared rides and public transport. The youngest respondents in our study were more likely than older generations to feel personally connected to their cars, to state that their cars say a lot about them, and to deem their cars one of their favorite places to be.

iCar, anyone? Most respondents are enthusiastic about the prospect of improved automotive connectivity and believe that, by 2050, cars will be jointly designed by car manufacturers and tech companies. A majority of Prosumers think the best-selling cars of that time will be sold by pure-play technology brands. 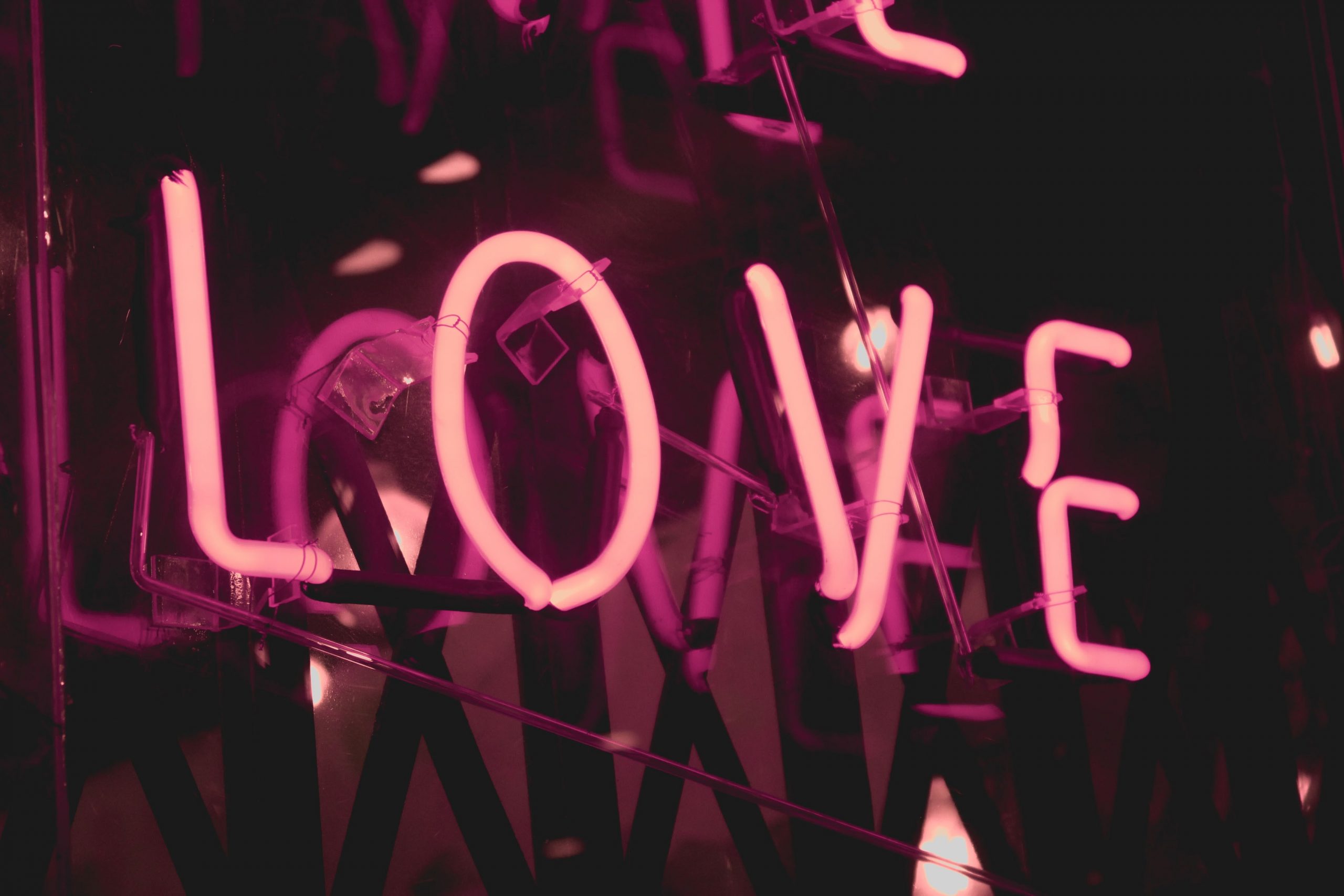 FINDING LOVE IN THE DIGITAL AGE

We asked our millennial employees and interns their opinions on the findings from our latest prosumer report, “love in the digital age.” 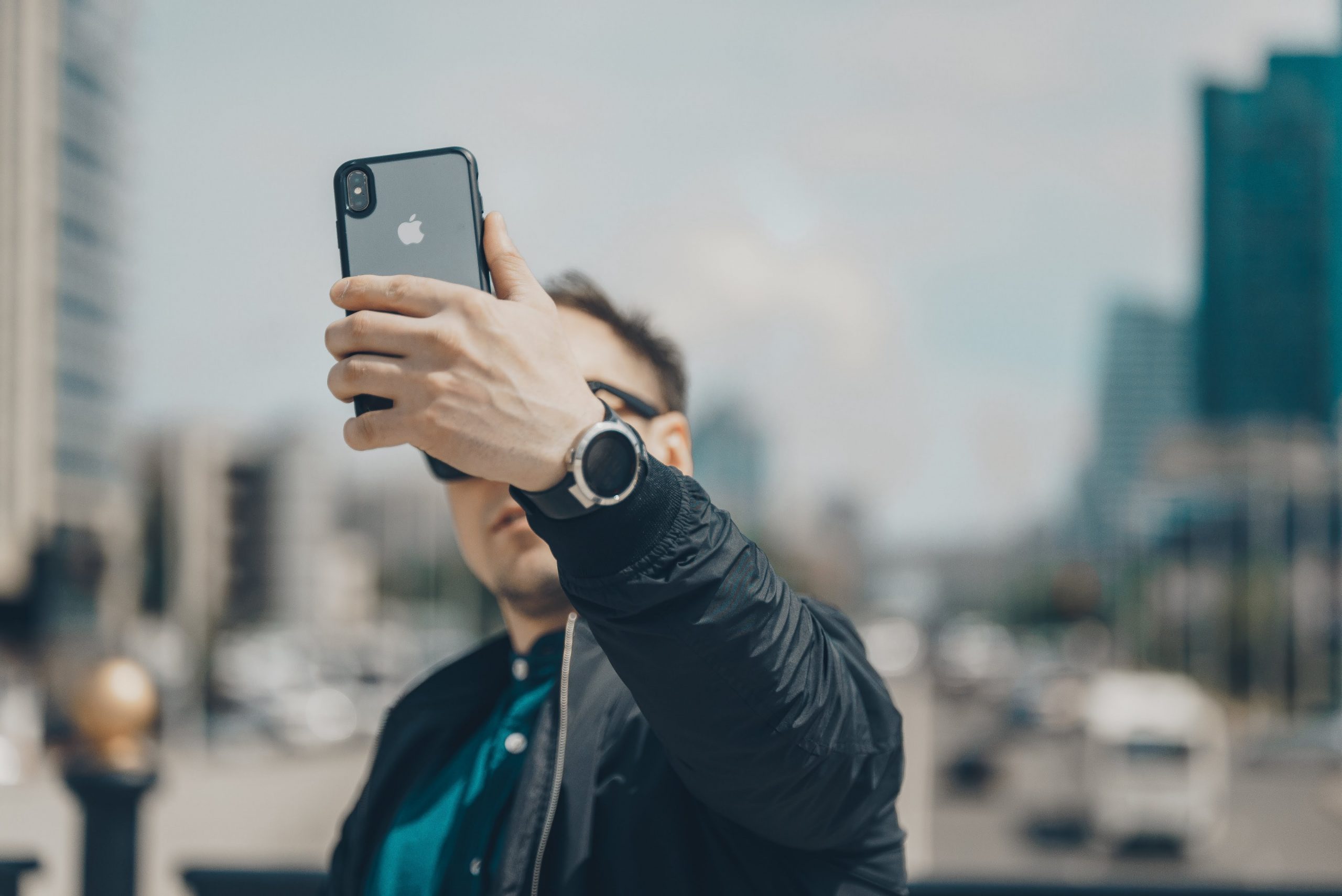 ILIFE: PERCEPTIONS AND EXPECTATIONS OF TECHNOLOGY

Would you date a robot?