6 IN 10 GLOBAL RESPONDENTS ARE MAKING AN EFFORT TO CONSUME LESS.

More than a decade ago, Havas Group began to see signs of a new type of consumer. These people were dissatisfied with the direction in which the world was moving and growing increasingly concerned about the state of the planet and the impact of excess consumption. We named this group the New Consumers and have been tracking their progress ever since. In this latest study (12,168 men and women in 32 countries), Havas Group revisits the movement toward mindful consumption and explores how the shift is now pushing more people to take personal responsibility for our collective problems. The report also identifies 10 need states common among New Consumers and showcases how savvy brands are responding to them.

We are all consumers. We need to consume in order to survive. And yet more and more people have come to recognize that the vast amounts we are consuming and the nature of the goods we are buying are not sustainable—for our society or the planet. More than three-quarters of the 12,168 men and women surveyed in this latest Havas Group study are worried about ecological issues such as pollution, climate change, and deforestation, and 64% believe that the best way to save the planet is to consume less. Accordingly, more than 6 in 10 currently are making an effort to curtail their consumption—despite the fact that most of those surveyed say that buying new things makes them happy. In this report, Havas explores the current tension between love of shopping and ownership and a desire to do right by the planet and its peoples. The report also lays out 10 need states of the New Consumer that smart brands are attempting to address.

We have entered an era of Meaningful consumption—a time when people are acknowledging the negative consequences of their choices at retail and accepting personal responsibility for doing something about them. A majority of those surveyed are making an effort to consume more responsibly, whether that means buying less, being more mindful about a product’s eco-impact, or supporting brands that are making a positive difference in the world.

The power of the purse trumps our power at the polls. A majority of Prosumers and just under half of millennials are convinced they can have more influence on society as consumers than as voters. That means that whatever happens at the polls, they still retain the power of the purse. And they can use that power to influence anything from the life of an individual along the supply chain to the policies of a major corporation. Today, around half of Prosumers and nearly 4 in 10 millennials are making an effort to buy more products that support good causes. And a majority of Prosumers and 43% of millennials say they often buy or refuse to buy a product based on the company’s expressed values or sociopolitical activities.

Often, buying more carefully begins with buying less. Nearly two-thirds of the global sample are trying to consume only what they truly need. That is a sharp change from decades of conspicuous consumption and “shopping till we dropped.” And it is a truly global trend, with majority agreement levels in 30 of the 32 markets surveyed.

People are looking for simplified shopping. Nearly 7 in 10 Prosumers and 63% of millennials often wish it were easier to decide which product to buy, and around half the global sample admit to often feeling overwhelmed by the product choices in the supermarket. Around 4 in 10 Prosumers and millennials say that having multiple options for a particular product stresses them out. 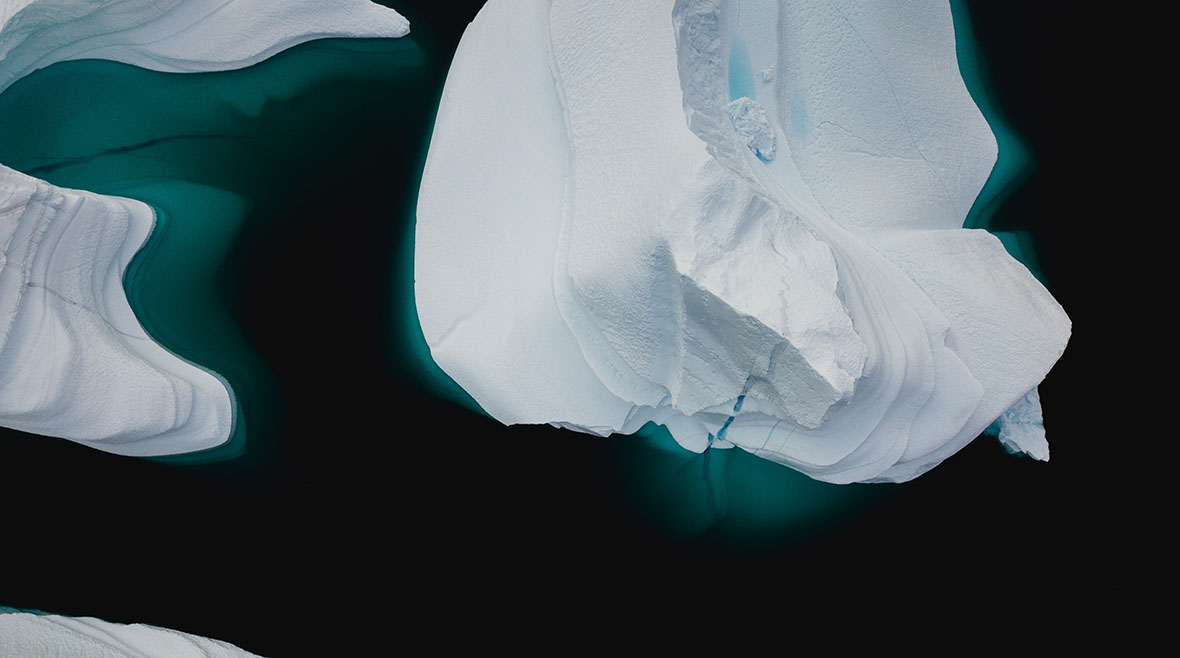 REACT: MOVING BEYOND AWARENESS TO ACTION 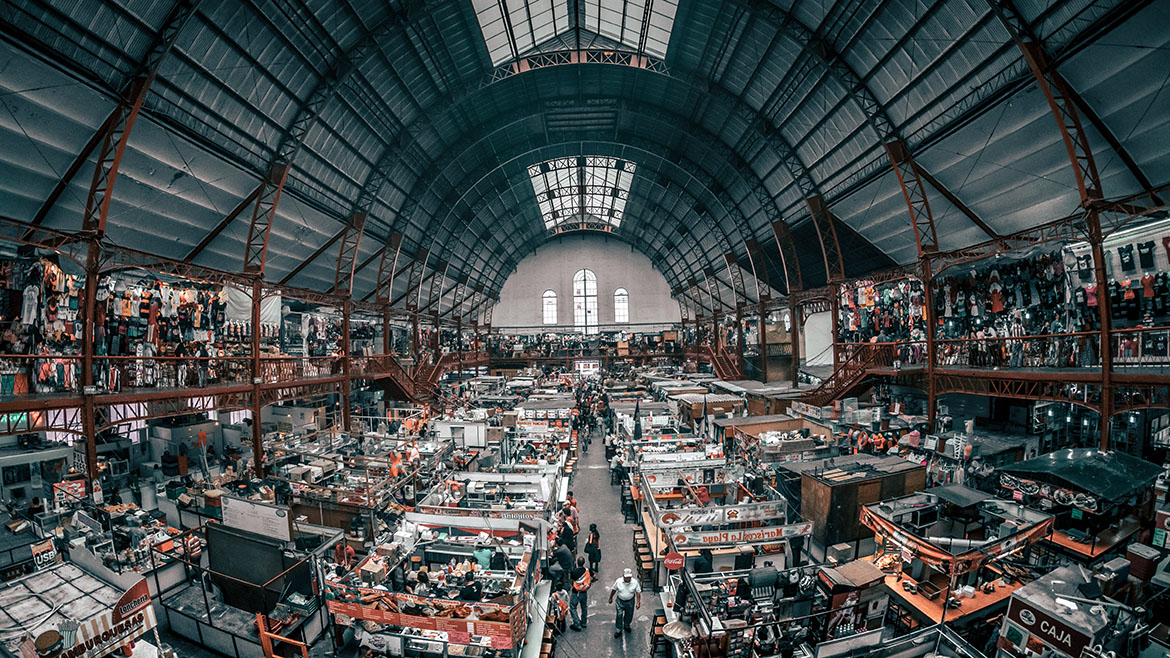