1 IN 3 MILLENNIALS USES SOCIAL MEDIA TO CHANGE THE WORLD FOR THE BETTER.

Who has the most power to effect change today? If you think it is the world’s political leaders, you are in the minority. According to Havas Group’s 31-nation study, the single greatest agent of change is “the people, empowered by social media.” This is part of a broader shift that is seeing the responsibility for solving our most pressing challenges shared not just by the world’s governments, but also by citizen-consumers and businesses. As corporations have grown in size and power, people are expecting more from them. They want big business in general—and their brand partners in particular—to play a role in driving positive change and to work toward the greater good rather than acting solely on the basis of their own agendas. Consumers are rewarding those businesses that take the lead and punishing those that don’t.

With this study, Havas Group draws on a survey of 10,219 adults in 31 countries to explore the shift away from traditional political activity in favor of social change driven by governments, citizen-consumers, and corporations working together. In this new environment, people are increasingly looking to big business to act as a sort of super-citizen, advancing societal interests while also taking care to cause no harm to our shared environment, to employees and other stakeholders, or to the broader community. It is an opportunity for businesses to play a much more essential role in people’s lives.

We don’t trust politicians to do their jobs. The survey respondents live under a variety of forms of government, but few are satisfied with the results they are seeing from their political officials.

Social media is motivating and empowering people to push for change. Faith in government may be diminished, but people are taking advantage of digital communications to get informed about issues and try to make a difference themselves.

People want businesses to step in where government has failed. Nearly three-quarters of global respondents believe that the more powerful corporations become, the more obligated they are to behave ethically and with the public interest in mind. In fact, most say businesses bear as much responsibility as government for driving positive social change.

Mindful consumption trumps voting. While a majority of the sample consider themselves better-than-average citizens, they are not defining that in terms of political participation. Good citizenship is now linked not so much to voting as to doing. According to the respondents, the most important factor in being a good citizen today is behaving ethically and responsibly, followed by being self-sufficient/taking care of one’s family and being a responsible consumer. 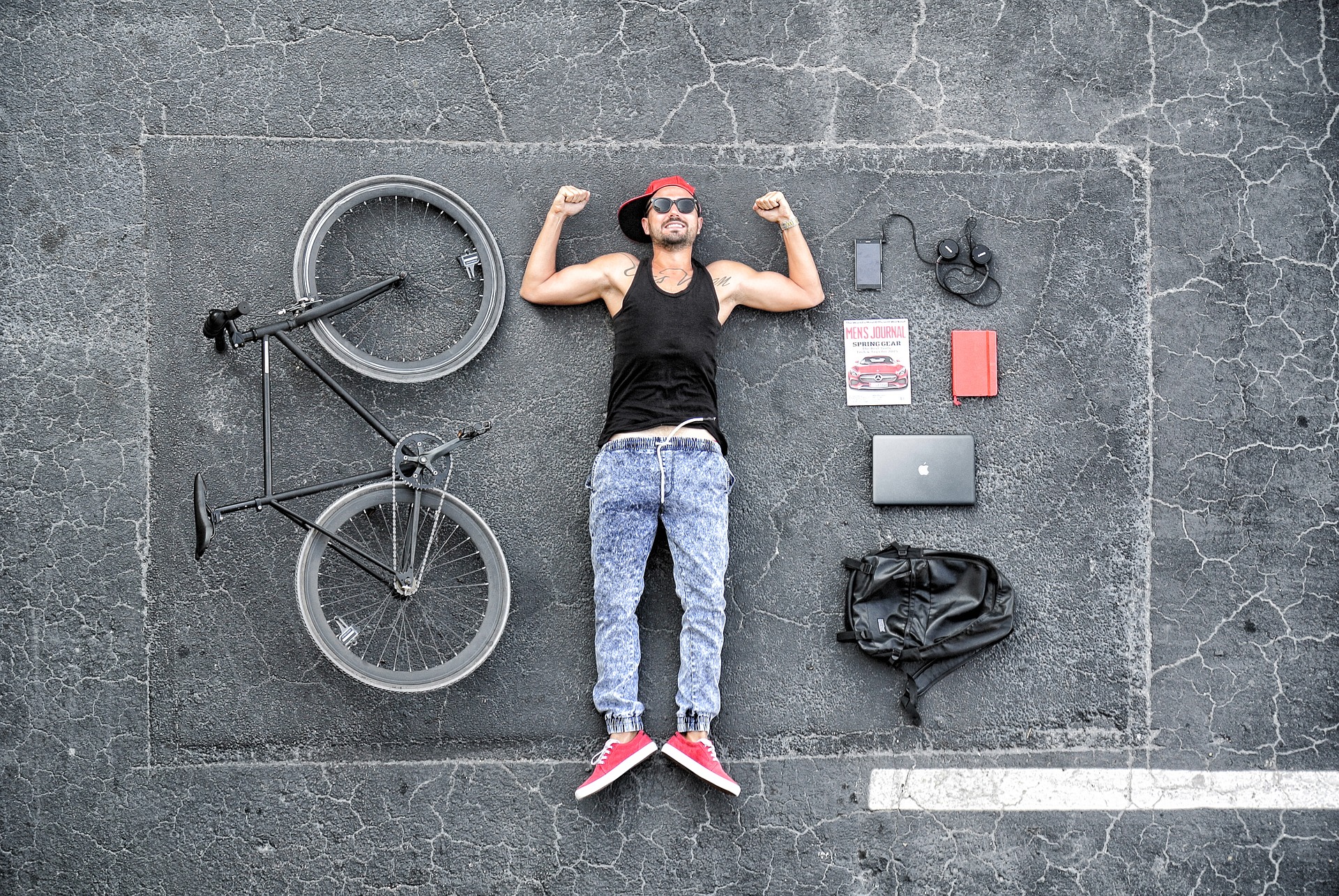 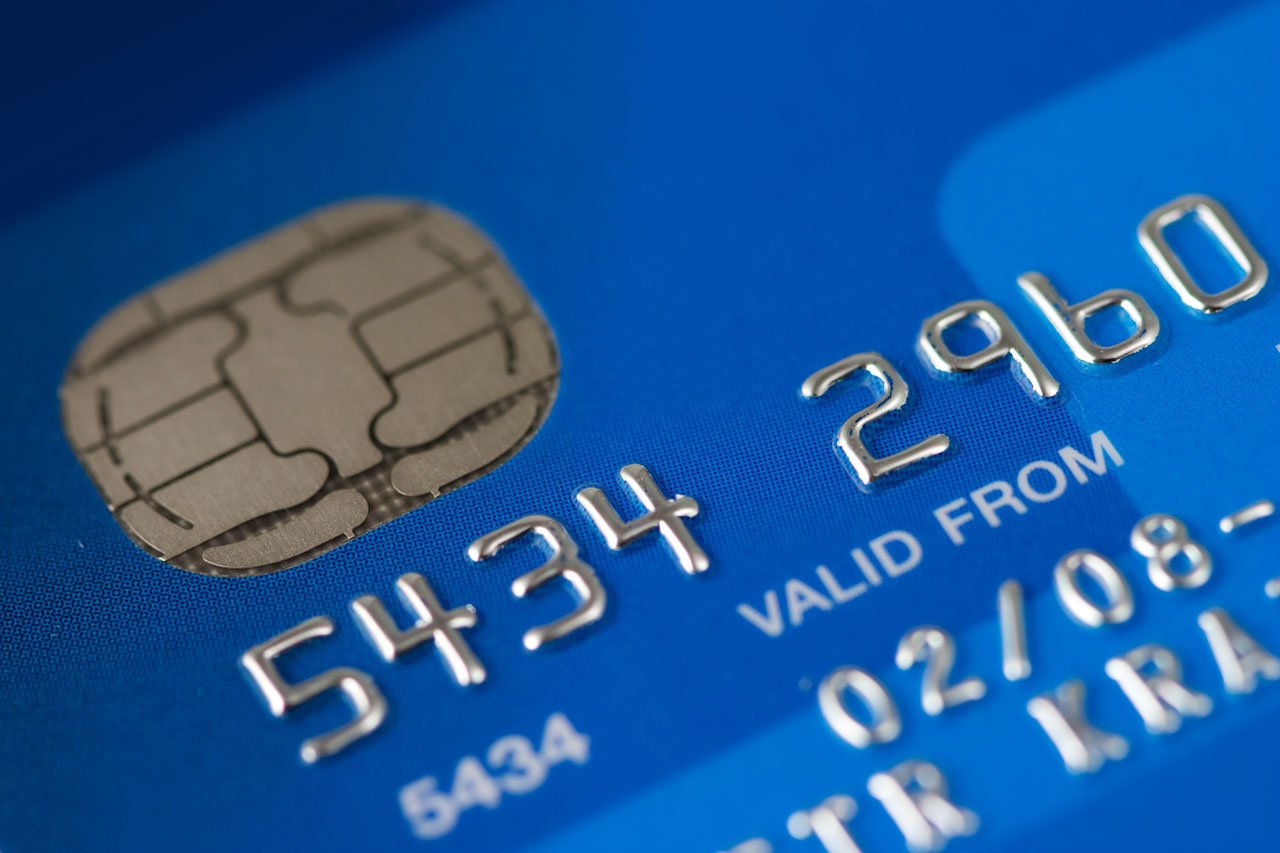 THE NEW CONSUMER IN THE AGE OF MINDFUL CONSUMPTION

72% are shopping more carefully and mindfully than they used to.