China, the biggest market in the world, continues to attract the attention of so many companies—trade wars be damned.

It’s also an incredibly complex market to understand and penetrate, not only because of its size but the reality that it’s both mature and still figuring its way out, the result of opening itself to Western business while still maintaining a centralized iron grip by its government.

There was no better way to absorb and understand the market’s nuances and potential than to bring our North American management team on an immersive trip to Shanghai, Beijing and Hangzhou to better understand what a future may look like for Western businesses. What we found out was by turns eye-opening, sobering and thrilling.

For starters, the scale of everything in China is nearly overwhelming. More than 1 billion customers live and consume in extremely modern and technologically sophisticated ways (at least in China’s growing number of cities with sizable populations). They think, act and consume mobile-first, having skipped over much of the first digital revolution experienced in the U.S. Even more appealing, unlike the U.S. and many European countries, China’s middle class is actually growing and eager to keep consuming as it discovers new levels of comfort and buying power.

We can also learn a lot from China’s business practices. Businesses there almost universally embody the practice of speed at scale, while also achieving scale with blinding speed. And when I say scale, I mean Tencent, JD.com or Alibaba, giants that wield massive reach and influence over Chinese consumers and dwarf even some of the largest Western firms in size and revenue. To boot, the urban population, even in smaller cities, operates quite seamlessly in an automated, technologically sophisticated ecosystem. The mobile phone is the quintessential tool for the average Chinese citizen, acting as ID, wallet and entertainment center. A 2018 eMarketer study confirmed that Chinese consumers spend more time on their mobile devices than watching TV, largely the result of an explosion of digital video.

But it also remains a relatively closed society in terms of some of the freedoms Westerners take for granted. Censorship is omnipresent (Facebook, Google and Twitter are essentially unable to operate in China), and anything resembling privacy is a luxury reserved for only the highest in governmental power.

Despite appearances, this reality has its upside, as Chinese media and tech function as a giant walled garden, one that fosters innovation and speed to market. That culture has ushered in technology the Chinese use, in part because of a lack of competition from outsiders. Be it 5G, facial recognition, high-speed rail or even quantum computing technology, China is now widely perceived as leading the way.

So, what can Western companies bring to China? 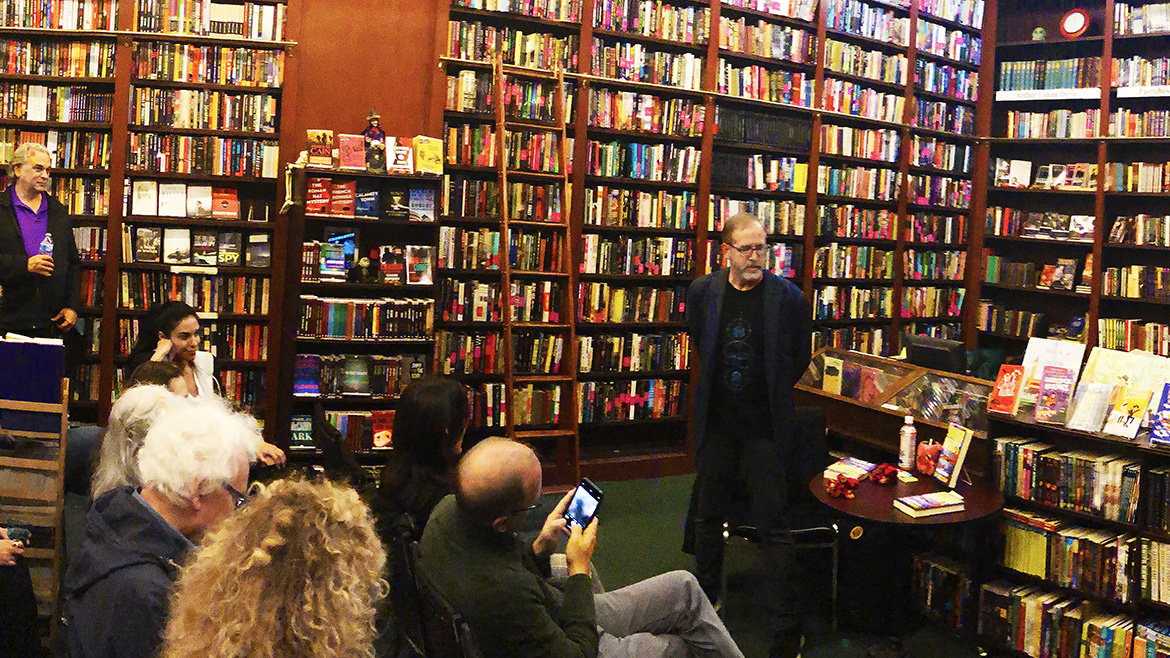 ADVERTISING BY DAY, AUTHOR BY NIGHT

Havas North America’s Tim Maleeny on the release of his fifth novel and how he juggles his career in advertising with his passion for storytelling. 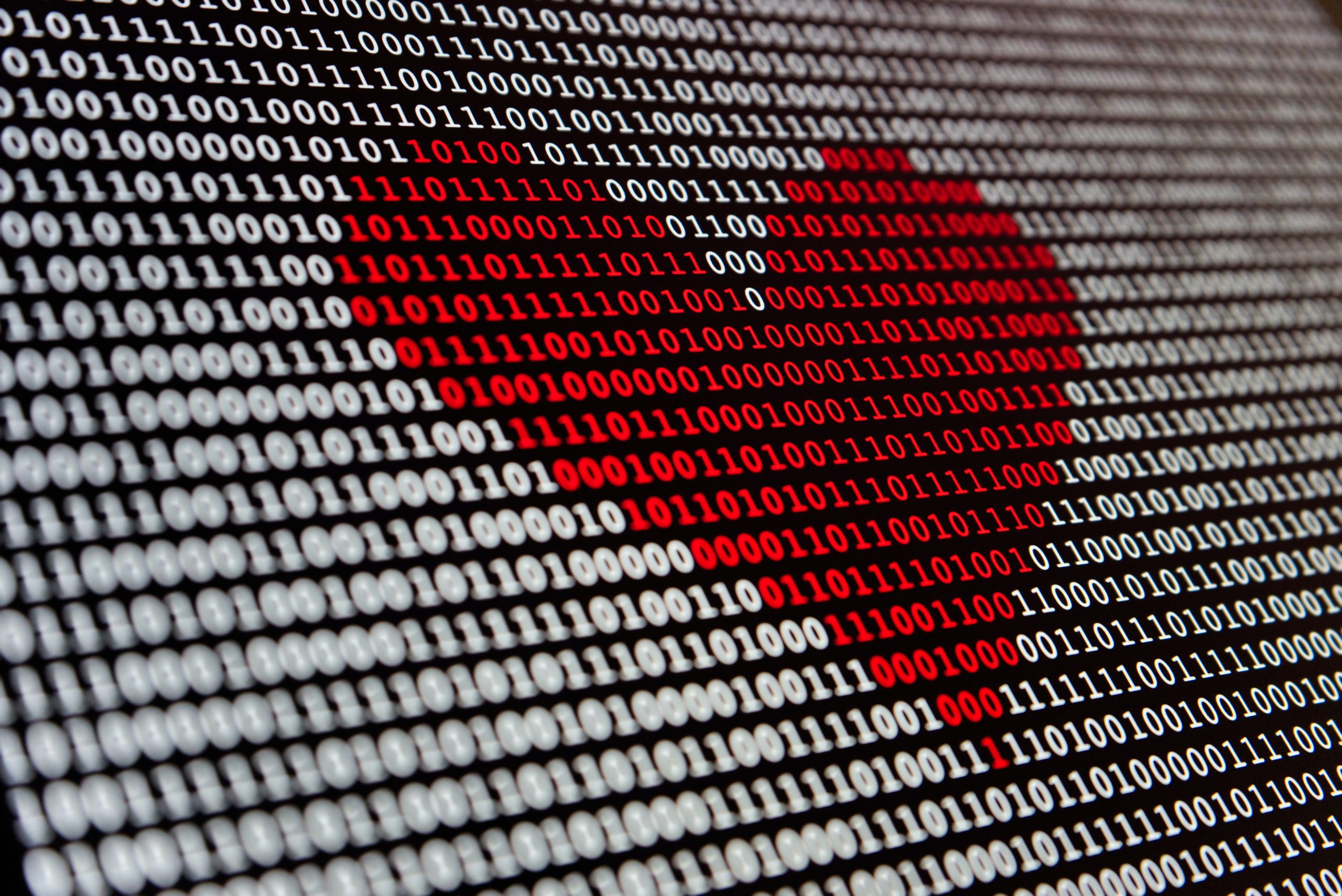 LOVE IN THE DIGITAL AGE

Love has never been under so much pressure.

Co-chairman & CEO of Havas Group Greater China Karl Wu reflects on a historic year and the lessons he’s taking into 2021.