BETC closes out a fruitful 2019 with a new accolade after being named Adweek’s International Agency of the Year. From dreamy treehouses to environmentally conscious babies, Co-President and CCO of BETC and head of the Havas Creative Council, Stéphane Xiberras, shares his proudest moments of the year.

“Life is a Beautiful Sport” by Lacoste

Central to Lacoste’s “Crocodile Inside” campaign, the intense film features an arguing couple finding their way back to one another as the world around them crumbles. The film, which features award-winning actors Oulaya Amamra and Kevin Azaïs, brings forth the idea that elegance is a way of life, even in times of adversity.

“This film is like a little excerpt of a feature film and it perfectly reflects the phrase ‘life is a beautiful sport’, because in sport, as in life, you can’t win without confrontation,” said Xiberras.

“Save Our Species #2” by Lacoste

The Save Our Species campaign, now in its second year, drew attention to species conservation action by swapping out the Lacoste crocodile on a range of limited-edition polos, and replacing it with ten endangered creatures across the globe. Lacoste donated all profits from the sale of the polos on May 22, 2019, the International Day of Biological Diversity, to the International Union for Conservation of Nature.

Xiberras said: “I’m proud that this campaign stood the test of time. Lacoste is making a real engagement for endangered species; it is not just a ‘one-shot.’ And this time around, it involved physical stores around the world.”

“The Bare Necessities” by Evian

This 45-second ad breathes new life into the Evian babies, who relay the message of the brand’s environmental commitment to make all of its bottles out of 100% recycled plastic by 2025. The quirky ad is set in tune to a hip-hop version of The Jungle Book’s “Bare Necessities,” by the rap star Jay Prince.

“At first I was very worried about the remix of the song but in the end, I think it worked out really well. Sometimes the music can really make a big difference,” said Xiberras.

“Spot the Reference” by Bouygues Telecom

BETC pushed the envelope with the ad that’s also a game. Its summer commercial for Bouygues Telecom contained twenty hidden references to original Netflix shows and challenged viewers to find them.

“An ad that people watched a hundred times over and over is quite rare,” said Xiberras.

Ahead of the holidays, BETC launched “Father Christmas,” a sweet film that tells the tale of a devoted dad driven to great lengths to impersonate Santa Claus to impress his daughter.

The Chief Creative Officer said: “We all cried when the creatives told us about the script. Then everyone cried in the editing room and then everyone cried during the final presentation. In fact, just thinking of it now, I start to boo hoo hoo.”

“Recycle the Noise, Silence the City” by Peugeot

This innovative project transformed city noise into enough energy to power the brand’s new e-208, a 100% electric model. Peugeot and BETC designed a billboard with thousands of acoustic sensors to capture noise vibrations at one of Paris’ busiest junctions, shining a light on the promising new technology.

“I love super-frontal demonstrations like this one,” said Xiberras, “It’s a very clever way for Peugeot to talk about electric car technology and it’s different from anything I’ve seen lately in the genre.”

To celebrate the 100th birthday of Citroën’s founder, André Citroën, BETC launched a campaign to search for other Andrés, Andrews, or Andreas born on June 4, 2019. All of these babies, in France, UK, and Italy, could then be placed in a competition to win a unique gift: a Citroën C3 Origins.

“I’m always surprised by the engagement that some campaigns turn out to get on social media,” said Xiberras.

“That is the case here—simple, generous, full of empathy, and 100% in the Citroën DNA.”

“A Life to Build” from Leroy Merlin

BETC’s most recent campaign with the home brand comes two years after its successful “Life’s Adventure.” The film, directed by Nicolai Fuglisig, tells the story of a young family’s evolution from the ground up.

Xiberras said: “It is the sequel to ‘Life’s Adventure’ and is equally well crafted. It builds on the idea that building your house is also building yourself.”

Fueled by a love of food, BETC took on the project with Phamily First, which aimed to explore the spirit of the canteen. The 156-page­­­­­ publication takes readers through a lifetime of lunchtimes, pairing storytelling with captivating illustrations and appetizing photography.

Xiberras said: “As you could expect from Frenchies, we love to eat. And since we adore our canteen we figured why not make a book to celebrate the pop-cultural history of refectories, company canteens, trucker restaurants, and foodporn.” 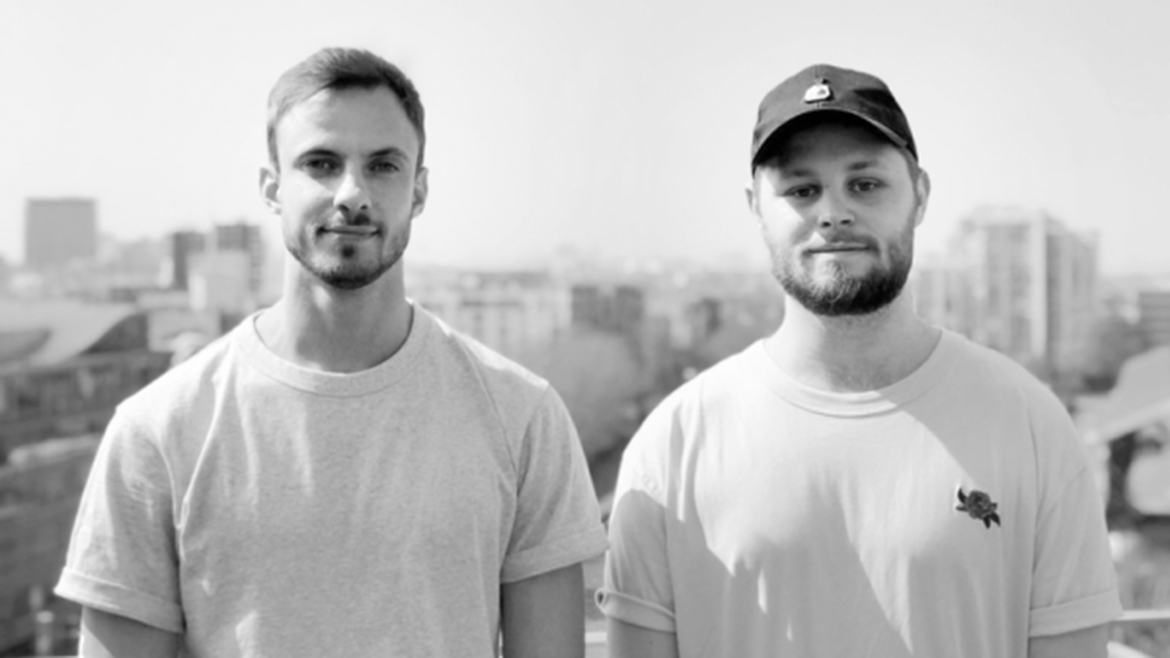 The pair will compete in the digital category this year. 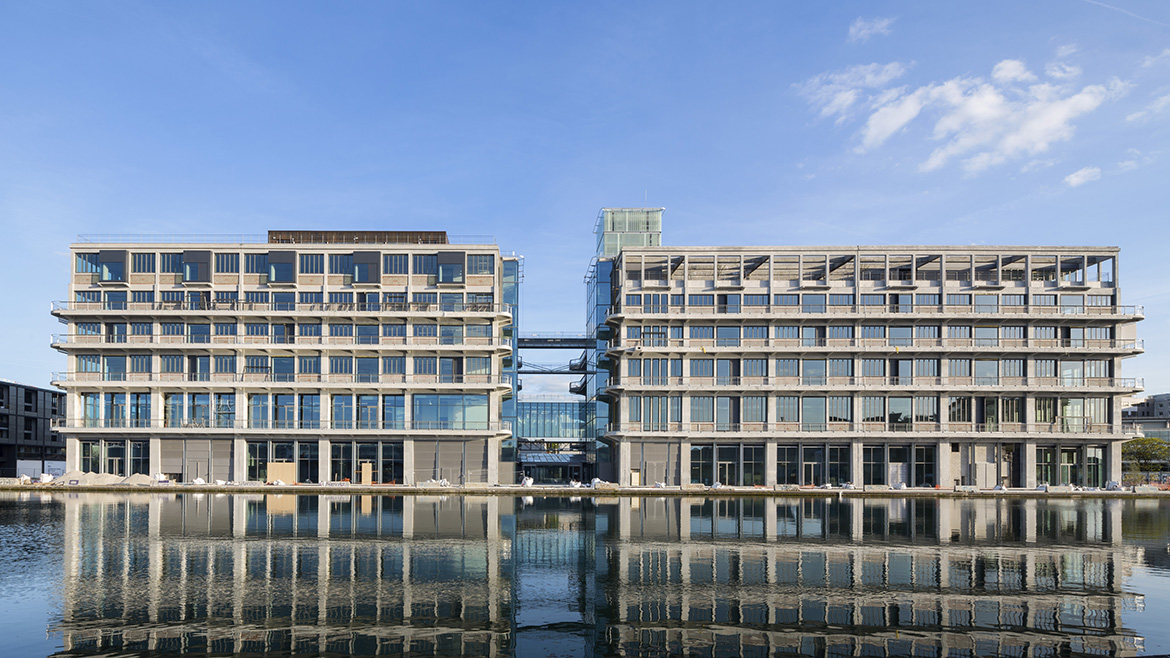 More than just an office building, BETC’s Les Magasins Généraux strives to be a creative and cultural hub that captures the essence of Pantin. 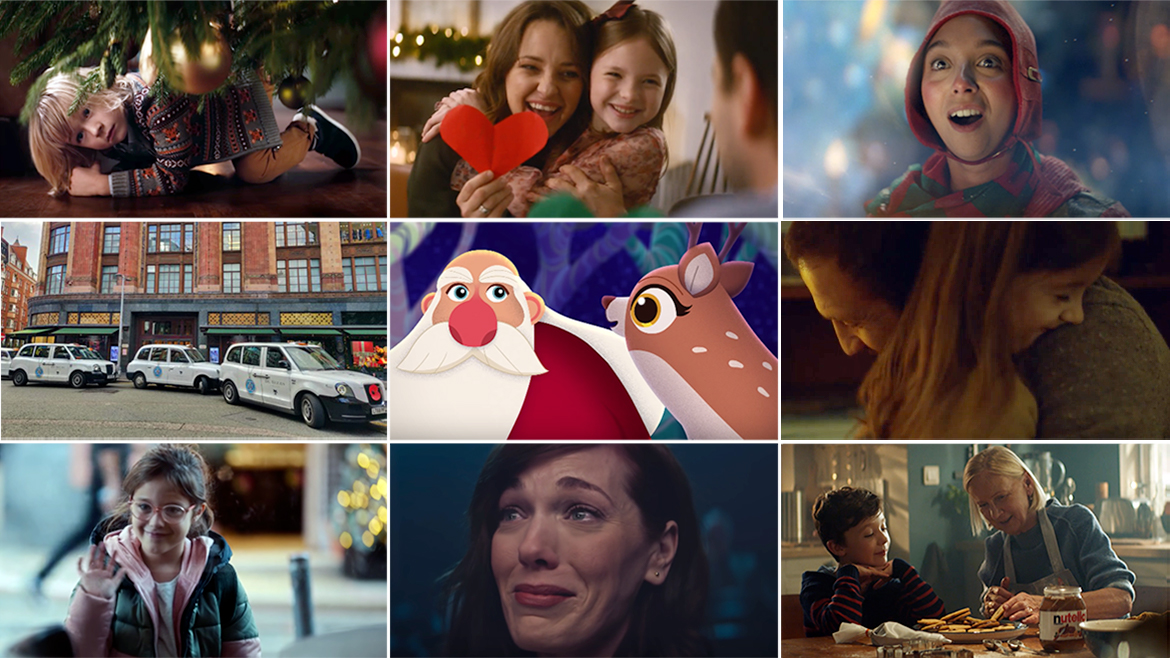 The most heart-warming and festive campaigns from across the Havas network.