For the newest Prosumer study of 2022, Metaverse: The New Age of Experience, Havas Group surveyed 14,594 men and women aged 18 and older in 30 markets. Our intent was to better understand consumer attitudes toward fully immersive digital experiences and the implications for brands.

Among the Key Findings:

Prosumers are primed for meta-life

In recent months, the metaverse has been everywhere: in the news, on financial agendas, and on consumers’ minds. And just six months after Facebook was rebranded as Meta, we uncovered that the metaverse already has infiltrated the public consciousness, with 89% of global Prosumers and 73% of the mainstream having heard of the buzzword of the moment.

That awareness is not evenly distributed, however. Emerging markets and countries with younger populations are more attuned to this new tech frontier and its potential. We see, for instance, that while 95% or more of Prosumers are familiar with the metaverse in Argentina, Brazil, Mexico, Peru, Singapore, and the United Arab Emirates (countries with median ages ranging from 29.2 to 33.5), that figure drops to just 60% in Japan (median age 48.4) and 73% in the Czech Republic (43.2).

Whereas 9 in 10 members of Gen Z (defined for this report as ages 18–24) say they are familiar with the metaverse and its embryonic digital platforms, less than half of baby boomers (46%) could say the same. The reality is that metaverse is primarily a term used by older generations. For digital youth, it is simply a part of everyday life, with no need for labels.

And this isn’t the only fracture: A genuine concern for around half of our respondents is that bringing metaverses to life will worsen the divide between digital haves and have-nots. In China, 88% of Prosumers share this concern.

The Doubters vs the Believers

Looking at six key countries, we see that respondents in emerging markets (Brazil, China, India) are considerably more likely than those in the most developed nations (France, the United Kingdom, the United States) to believe the metaverse represents the future of the internet. Meet the Believers (Brazil, China, and India) and the Doubters (France, the UK and the US).

Perhaps the most significant distinction between the two groups lies in their willingness to immerse themselves fully in these new worlds. For the Doubters, the metaverse is a great place to visit; for Believers, it’s a new place to live. Around 8 in 10 Prosumers in the Believer countries would be willing to wear a headset for several hours a day to enjoy the full possibilities of the metaverse.

Beyond the buzzword, what’s in it for me?

A place to socialise: In our study, around half of global Prosumers said they love spending time on gaming platforms because it allows them to socialise with their “real life” friends. This has become even more critical during the pandemic, a time when most Prosumers say they have never felt lonelier. Six in 10 Prosumers also value the ability to meet new people on these platforms.

A place to play with identities: The metaverse can be a place to experiment with one’s identity via avatars and other means, but it is also a place where people can feel freer to express themselves. Nearly two-thirds of Prosumers—including 98% of Prosumers in China—consider metaverses more inclusive of race, gender, and other identities than real-life spaces. Recently, we have seen a push for even great inclusion; for example, Wheel Card’s 10,000-piece “Rollie” digital card NFT collection featuring avatars in wheelchairs.

New rules for a new world

The metaverse will be part of Web3, a future of the internet built on decentralisation and monetisation through the blockchain. What is unclear is who or what will control these platforms and to what degree.

We asked respondents what their preference would be, and a plurality of Prosumers (43%) declared that metaverses should be commonly owned public property, while 32% believe they should be privately owned. Just a quarter of Prosumers think metaverses should be regulated by governmental bodies. We see another fracture here by generation, with Gen Zs substantially more likely than boomers to support private control.

There is also support for governments regulating user behaviour in these new worlds. Nearly three-quarters of Prosumers and two-thirds of the mainstream want criminal behaviours in the metaverse to be controlled and punished just as they are in real life. This isn’t just about phishing scams, data theft, and the like; bad behaviours in these digital realms extend to harassment and even sexual assault.

Show me the money

We also explored what people are willing to spend money on in the virtual realm. Live entertainment was the big winner, with 55% of Prosumers (versus just 30% of the mainstream) willing to purchase a ticket to a digital concert or event. Live events are just the start, however. Nearly 4 in 10 Prosumers would spend money on digital clothing for their online avatars. And 43% would be willing to purchase digital property—e.g., land or a house/building.

People are also getting interested in non-fungible tokens (NFTs). Nearly half of Prosumers admit they don’t understand how NFTs and cryptocurrency work but say they seem like a good investment. It is that sort of attitude that allowed the global NFT market to reach $41 billion in 2021. A bundle of 101 NFTs from Yuga Labs’ Bored Ape Yacht Club brought in $24.4 million at a Sotheby’s auction. Most of our respondents are not quite so free with their cash. Around 7 in 10 Prosumers and nearly 9 in 10 mainstream consumers would not pay more than $1,000, if anything at all, for digital art.

Add value to the experience: Brands need to recognise that they are guests within most communities and will only be a welcome presence as long as they bring something to the table. Around half of Prosumers would like to see brands share exclusive content for instance.

Reinvent relationships with your customers: Beyond enriching the online experience, brands can add value by creating stronger relationships with their consumers. Prosumers, especially, are mindful of their worth—as buyers, ambassadors, and influencers—and expect to be rewarded for their engagement and achievements, including with cash, free merchandise, and NFTs. 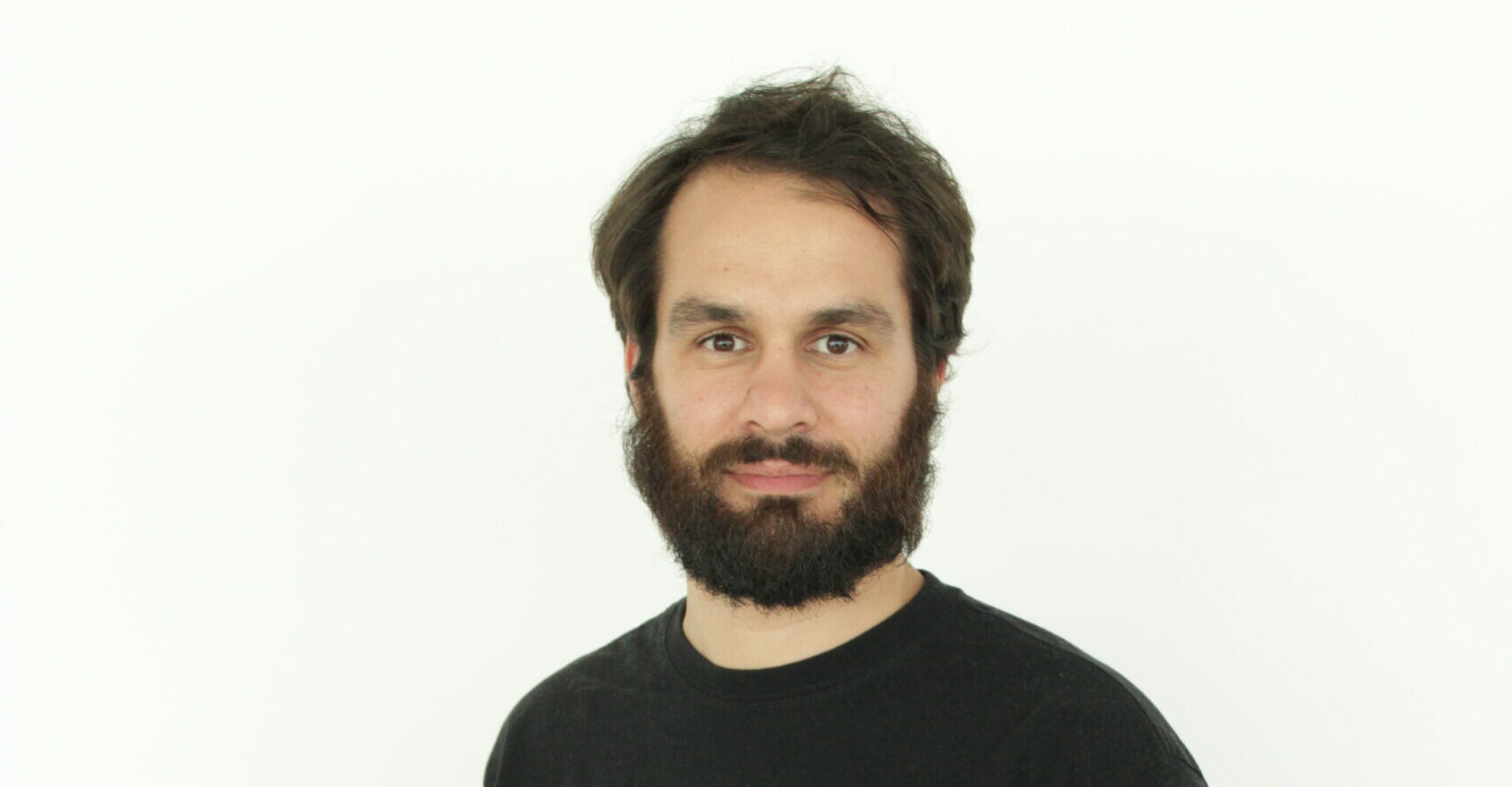 Recently, Havas Group bought its first plot of virtual land in the metaverse – just one of its many expansions into navigating this virtual world.

WHEN WOMEN ADVANCE, WE ALL ADVANCE

Read the latest Prosumer report from Havas conducted for the International Day for Women’s Rights.

Sébastien Houdusse, Chief Strategy Officer at BETC, shares the key findings from the latest X Index and why it’s so important for the network to conduct this research.