Across the world, youth has faced unprecedented challenges because of the COVID crisis. With no money to pay rent or food, young people were queuing at food banks and even obliged to go back to their family homes.

COVID-19 has not only increased student precarity, but also shaken up traditional rituals and passages – major milestones such as first dates, proms, significant birthdays, and graduations. In another of our recent Prosumer studies* we look at how, at this critical time of their lives, the global pandemic has deprived youth of the essential elements to enter adulthood.

Among the key findings:

Youth interrupted: COVID-19 has robbed young people of vital opportunities to socialise, experiment, and grow – and that promises to have an enduring impact. For many college students the pandemic has been a period of regression. More than 1 in 5 young Prosumers consider the most significant hardship of the pandemic for their generation to be the loss of foundational experiences such as in-person learning and social events.

Unwilling martyrs: There is a strong sense among the younger generation that they have borne more than their fair share during the pandemic. 50% of young Prosumers say society has been so obsessed with protecting the old that it has neglected to prioritise the young – an attitude likely to imply lingering resentment. A sacrifice not fully recognised, when 82% of youth think their generation has had to make many sacrifices because of the COVID-19 pandemic, but only half of elders think so.

The fall of Boomer era:  Youth do not think the world as created and dominated by boomers is working, and they are tired of playing by rules over which they have no control. Their solution? They are rejecting traditional approaches to careers and politics.

72% of young Prosumers do not believe a university degree is essential to success in life, and two-thirds would be willing to earn a lower wage in exchange for more flexibility. As for politics, 73% of this age group reject membership in a political party in favour of getting involved in causes they care about. They prefer occupying the street with Fridays For Future over voting.

Young generation wants change and they want it now. Younger generations do not intend to adhere to the traditional society model & norms:

* For this study, we interviewed 17,500 people aged 18 and older in 32 markets, including an oversampling of 2,700 additional Gen Zs and younger millennials in six key countries: Brazil, China, France, India, the United Kingdom, and the United States. While we included adults of all ages in the study, our report focuses on those aged 18 to 34. 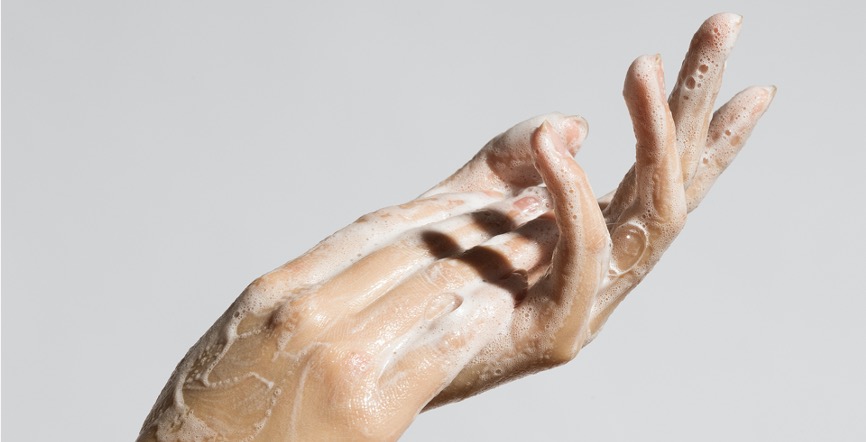 HEALTH AND HYGIENE IN THE POST-COVID-19 ERA

Our newest Prosumer Report, ‘Health and Hygiene in the Post-COVID-19 Era,’ investigates reactions to the current global health crisis.