In our newest Prosumer study, we analyse this moment of change, when boomers are beginning to struggle with remaining “forever young,” and millennials desire power.

In trying to establish a path forward, there exist opportunities for brands to help reconcile these two generations. Conducted among 12,000+ respondents in 28 markets, “The Future of Aging” study also sheds light on cultural divides regarding what it means to grow old. It will become an increasingly fraught issue, given that, by 2050, people aged 60+ are expected to make up nearly 22% of humankind. With this study, we investigate the challenges—to both individuals and communities—that come with aging.

Topline findings include the following:

Boomers invented youth culture: From youthful rebelliousness to teenage angst, the baby boom generation set new societal norms for what it means to be “young.” And they set the standard for youthful protest: Decades later, half of Prosumers admire the boomers for their youthful championing of vital causes, including the fight for women’s equality and civil rights.

Age is (mostly) in our heads: Seven in 10 millennials and boomers agree: “Age is more a matter of mindset than physical abilities.”

Brands addressing the new realities of aging: Brands need to strike the right balance between “universal communication” and age-targeted offerings. Two-thirds of boomers surveyed “prefer to buy brands that are not targeted at any one generation,” but 56% agree: “I expect my favourite brands to adapt their products and services to suit me as I get older.”

A tale of two tensions: The boomers continue to hold on to an outsized share of political and economic power—but how long can that continue? Our study reveals signs that the end finally is in sight.

Generational fracture: We witnessed multiple points of conflict in the 1960s and 1970s. In the US, it was the Beat Generation taking issue with conformity. In France, it was a matter of standing up to the patriarchy. And in Japan, student demonstrations centered on academic independence and tuition costs. In the early 2020s, we have new ruptures.

Paths to reconciliation: How should we navigate these intergenerational tensions, according to our respondents?

Studying the boomer generation and the issues surrounding their aging is critical to helping brands address emerging intergenerational tensions. How can we ease the weight the boomers represent for younger generations? What responsibility do people have for maintaining their health so as not to be a burden on society? What safeguards need to be put in place to protect those who cannot adequately care for themselves? The COVID-19 pandemic has brightened the spotlight on these questions we barely dare to ask ourselves and has made their resolution all the more urgent. 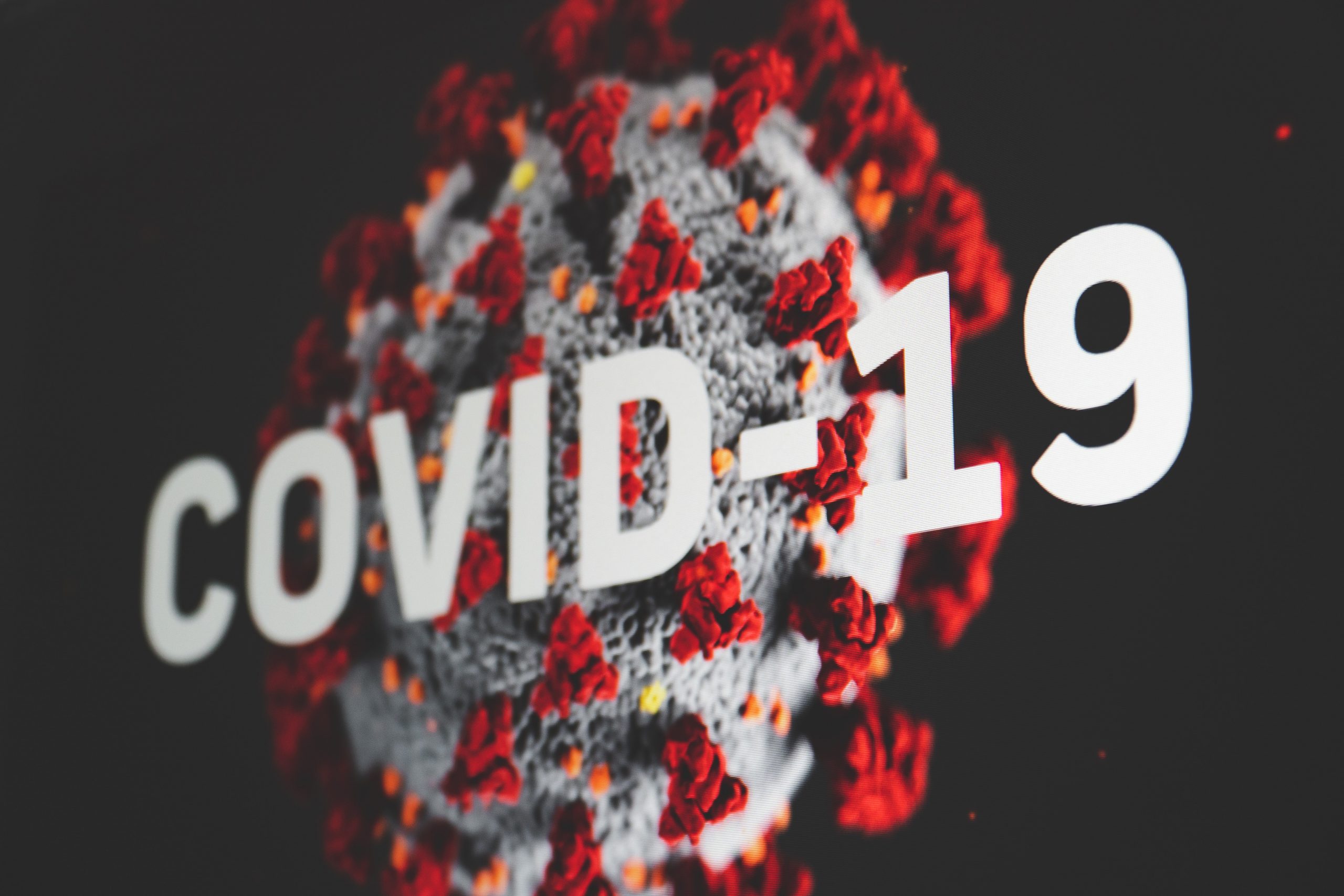 Sparked by the pandemic, our prosumer team fielded a separate study to determine the ways in which COVID-19 has impacted the mindsets of consumers. 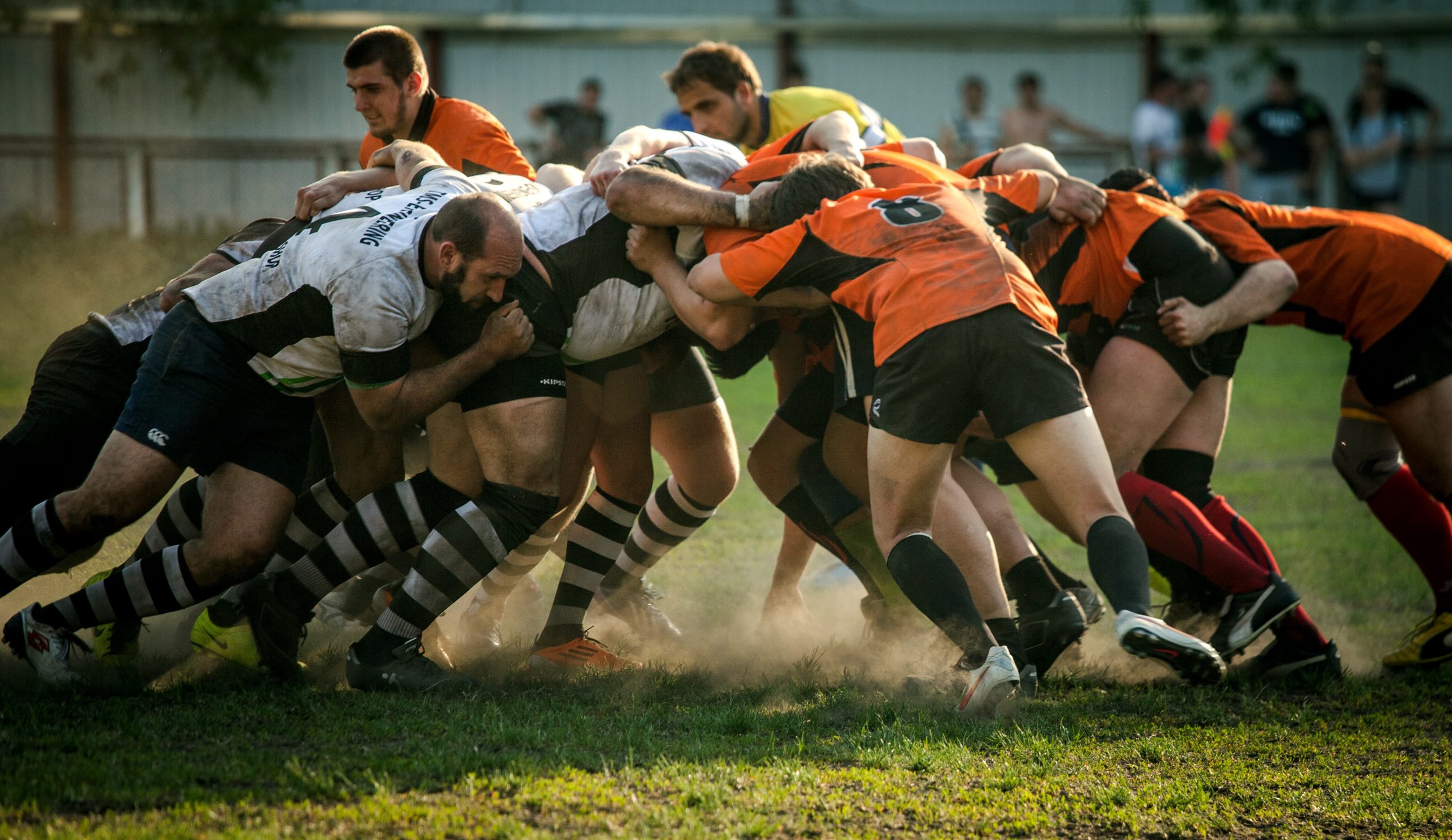 Sports are no longer simply a pastime or way to see whether an individual or team can outplay/outrun/outlast the competition. They are far more fundamental than that.