Every 6 months, Havas Group releases an edition of Dare! magazine – completed in partnership with our global offices – that focuses on client work and internal Havas initiatives that speak to our global mission of meaningful purpose. To close out 2022, Havas Village Johannesburg took the lead on the eighth edition of the magazine, focusing on the language we use both personally and in our work every day.

How did your team get involved in architecting and leading this edition of Dare!?

From the first time we saw the print edition of DARE! we absolutely loved the way they worked as an update of the goings-on in the whole group, while serving as a creative showcase of whichever office was behind each issue. So we asked if we could do one.

How did you come up with the concept for the magazine?

At the time we were brainstorming concepts, South Africa’s president was about to make South African Sign Language our country’s official 12th language. This inspired us on a number of levels, and sent us down a rabbit hole of the beauty of languages, as well as their importance in not just communication, but in expressing and preserving culture, history and, of course, creativity.

What was your favourite part of working on the magazine?

A major part of our concept, conceived as an homage to African design, was hand-making and crafting almost every element you’ll see on the pages of DARE! #8. This was a massive (and probably insane) undertaking on the part of Fiona (who is a minor control freak and insisted on doing it all herself), that, even though it took up endless hours was incredibly satisfying to do. We spend the vast majority of our time working on computers, so the rare opportunity to make something with your hands is one to be savoured.

Were there any parts of the process that surprised or excited you the most?

We had so many tiny details that we wanted to include throughout the issue, some more obvious, and some as hidden Easter eggs that will probably never be noticed by anyone but us. It seemed a bit ambitious at the time, and we’re quite proud of ourselves for managing to get all of them in. We’re also deeply and eternally appreciative of the amount of creative freedom we were allowed in compiling this issue.

Dare! #8 will be released electronically any day now and the print version will be available in January.

This year, BETC Paris pulled out all the stops for a holiday campaign they did with French department store Manor, traversing galaxies to find the perfect gift. 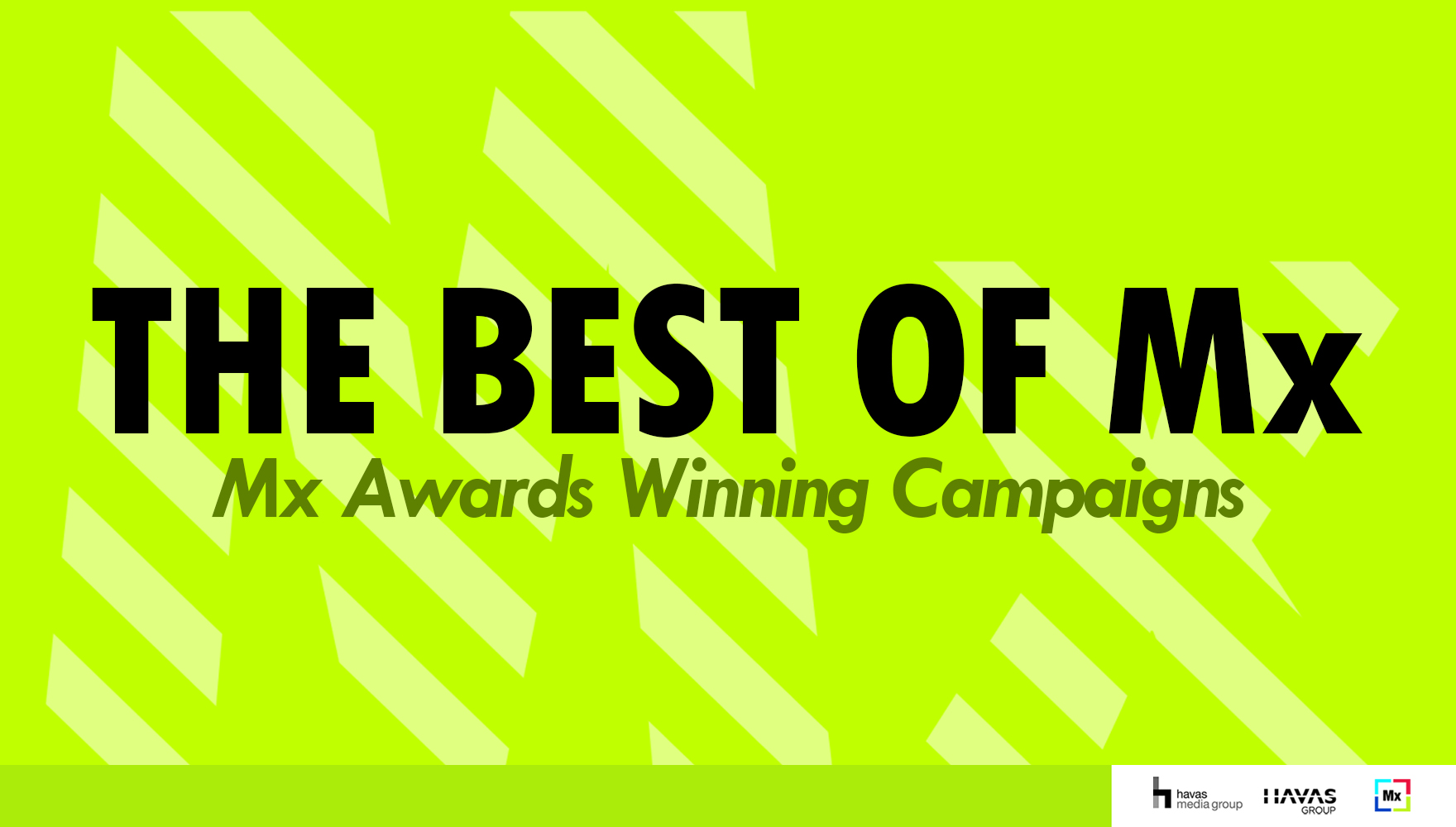 The Best of Mx Show is an opportunity for winning teams to showcase their work and explain what made it great. 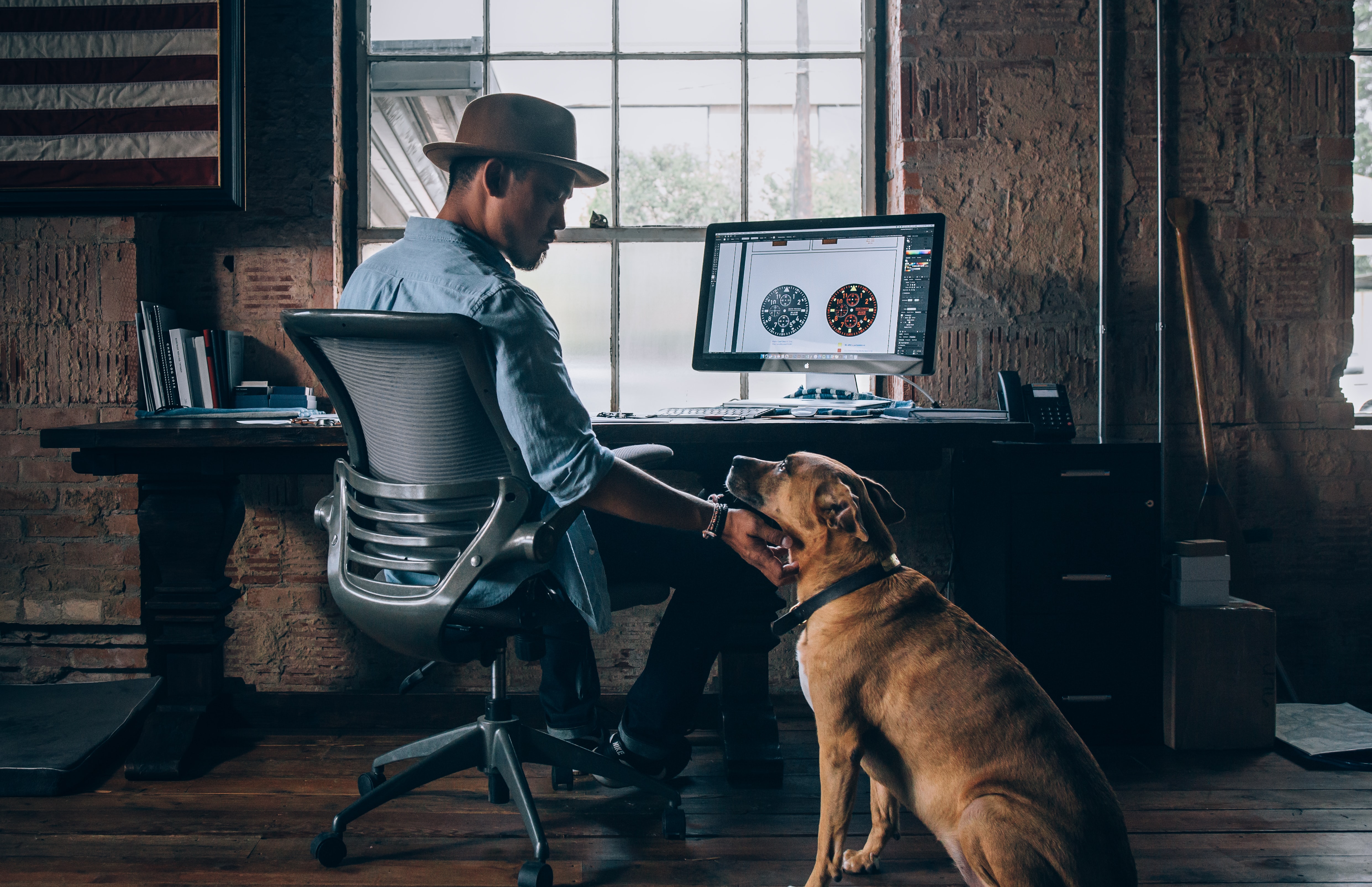 LIVING IN THE ANIMAL KINGDOM

For the final Prosumer Report of 2022, we looked to explore the relationship that people have with animals and nature.