Every 6 months, Havas Group releases an edition of Dare! magazine – completed in partnership with our global offices – that focuses on client work and internal Havas initiatives that speak to our global mission of meaningful purpose. Havas Paris took the lead for Dare! #7, focusing on the concept of rarity.

How did your team get involved in the conception and direction of this edition of Dare!

Olivier Sere: We’ve always been very impressed by Dare!, which is striking in every way – so Havas Paris did not hesitate for a single second to embark on our own version of the project in the fall of 2021, when we were given the opportunity to create Issue 7. It was an opportunity we didn’t want to miss, and our content division was immediately excited. From both an editorial and an artistic point of view, the freedom given by the group was immense and helped the project become an exceptional playground for the editorial and creative teams. Working hand in hand with Havas Group and maintaining a fluid and enthusiastic dialogue between the different teams at Havas Paris allowed us to give life to an object that really tells a story, both in content and in form.

How did you come up with the concept of the magazine?

Amélie Chabrol: Rarity is the meeting between current events and the world around us – a civilisation where resources, components, and talents are becoming scarce after years of overconsumption and exploitation. And on the other hand, it also speaks to our values as an agency: what our message is and what we try to bring to the brands we work with. We could call it going the extra-mile – a way of making things come alive that is a little exceptional and singular!

This is what we speak to in Dare! #7 – how Havas Group knows how to surround itself with the best talent and maximise its environmental resources to create sustainable growth. It’s the transformation of scarcity into singularity, a new way to instil meaning and connection with our audiences. A demanding, experiential vision, where each moment, each product, each service, must summon the emotional intensity of the exceptional. Less is more was the motto of this issue!

What was your favourite part of working on the magazine?

Olivier Sere: I would say that the first, somewhat magical moment of the work was to see a brief transformed into a creative track. The editorial line, its bias, the different themes lived only through words, and then suddenly, they become real, completely incarnated.

The rarity came to life through an airy, uncluttered layout; strong, singular colours, echoing the experiential aspect that rarity imposes; the extra soul that is embodied in the French touch; and its illustration in details of typography, and choices of designers. When we saw how our designers had succeeded in bringing the concept to life, it was really overwhelming and exciting at the same time!

Were there any aspects of the process that surprised or excited you the most?

Amélie Chabrol: One of the great aspects of producing this piece of work is to see little by little the different content, interviews, visuals, and campaigns coming from all over the world, gathered in one place. It’s exhilarating to think that we can get so many agencies and personalities to work together, with one objective, to tell the story of how Havas Group manages to make rarity a force, everywhere, differently but always together, in the same direction. I think this project is a real symbol of the group’s influence and spirit, and it was incredibly moving to be one of the conductors!

Havas Paris took the lead on the seventh edition of Dare! Magazine, focusing on the concept of rarity. 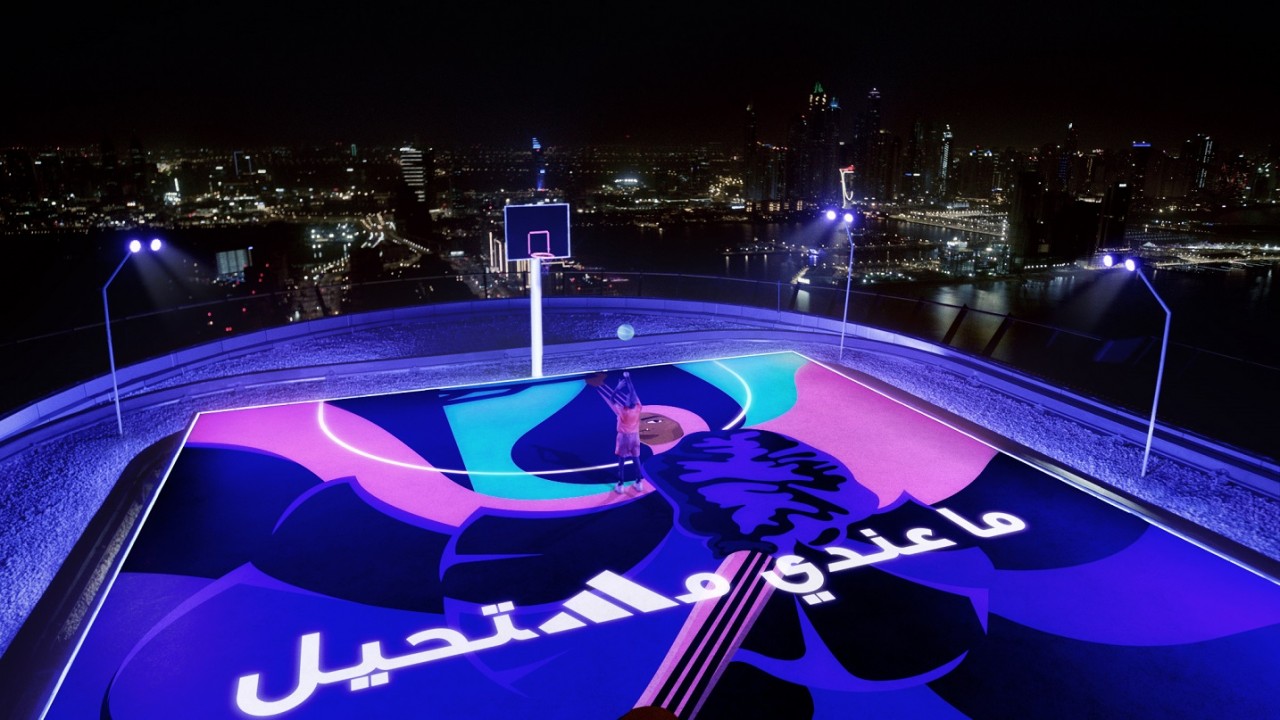 Our Middle East’s team’s partnership with Adidas is nothing short of extraordinary, and we spotlighted their latest campaign “I’m Possible.”