Havas London celebrates a Gold Lion win for Design for the Black Plaque Project, a meaningful campaign which aimed to address the racial imbalance within one of the city’s most recognised historical schemes.

The Gold-winning campaign launched action by installing specially designed black plaques to celebrate the lives of London’s most notable Black residents, which accounted for just 1.6% of the city’s famous blue plaques before the project.

Here, Sam Adio, Art Director, and Ken Abalos, Junior Creative of Havas London, chat what about it’s like to win at Cannes Lions, the incredible team behind the project and why this work touched them on a personal level.

Massive congratulations! What does it feel like to win a Lion?

For us, it’s HUGE. Coming into advertising, it’s the one we’ve always wanted to win. Just a shame it’s all still digital, we would’ve loved a break from this grey British weather.

Why do you think this campaign was so impactful?
Simplicity. We think the best ideas are the simplest ones. The Black Plaque Project highlighted injustice in a way that makes people think, “Oh, yeah. Why aren’t there more plaques about Black history?”

What about its design made the work stand out in the category?
Massive shoutout to Lorenzo Fruzza and Simon Baker for creating something that’s bold and captures people’s attention as they learn all about these amazing British heroes.

How will you celebrate?
A beer or ten sounds about right! Again, thanks to everyone who was involved! We are very, very proud and humbled. 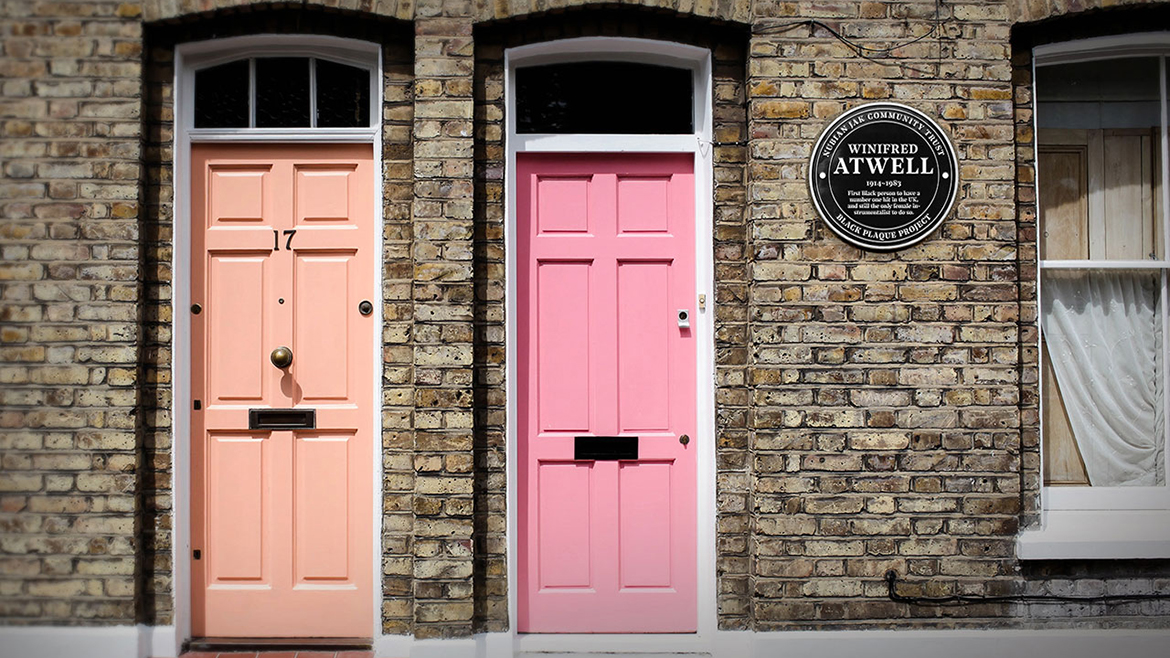 Sam Adio and Ken Abalos of Havas London chat about a meaningful campaign with an aim to address racial imbalance within one of the city’s most recognized historical schemes.

IT COMES DOWN TO GOOD LEADERSHIP

Chris Hirst, Global CEO, Havas Creative, explores some of the Group’s stand-out creative work at this year’s festival and the trends that will dominate at Cannes.