How did you come up with the idea for this campaign?

A year back, ASDA asked use to write a radio spot to advertise their long-standing partnership with Breast Cancer Now and Tickled Pink. So we wrote this script featuring one particularly lively self-checkout at the grocery store that takes it upon itself to tell a customer how to do a real self-checkout – an at home breast exam. And I think it was then that we realised that the whole thing felt much bigger than just a radio ad! So it all snowballed from there, really.

Can you talk about the process of bringing it to life?

We had the idea – using the self-checkout in store to show you how to do a real one. But one of the main things that needed a lot of thinking was the icon that pithily summed up this whole concept.  We knew it had to be something smart – we just didn’t know what. So we had hundreds of moodboards and pictures on all the walls over the past year trying to work out what would link boobs succinctly with shopping – and that’s when we landed on the bra code! Then everything else felt pretty easy to write and execute because the humorous tone was already established, and we knew exactly what visual world we were playing in.

Did you face any challenges as the campaign came together?

The trickier part was that it wasn’t a brief beyond last year’s radio ad, so it was a proactive decision between a few of us in the creative and design department to get something together in our own time and take it to ASDA in the hope that they’d see the merit behind it and run it for Breast Cancer Awareness Month. We were constantly sitting with design after hours to get it into a place where we didn’t think they could say no – and luckily, in the end, they didn’t. We also had to shoot the film in an open (and rather busy) ASDA which is always fun…!

What are the results so far and how has the campaign been received?

So far, I think it’s gone down an absolute storm which I’m very pleased about. You never know if it’s going to resonate with people – or if you’re really hitting the nail on the head or just slightly bending it. But people in the real world are sharing it online, which is great to seee. And someone overheard a group of mums talking about the film in the school playground the other day, which is all you can hope for, isn’t it?

Is this activation something you’d like to do again in the future?

For sure. I think the hope is that for every October from now on ‘the real self-checkout’ will get bigger and bigger as a concept and using the self-checkout instore will, over time, become a real life reminder for doing one when you get home. Hopefully, it’s sticky enough to stick around. 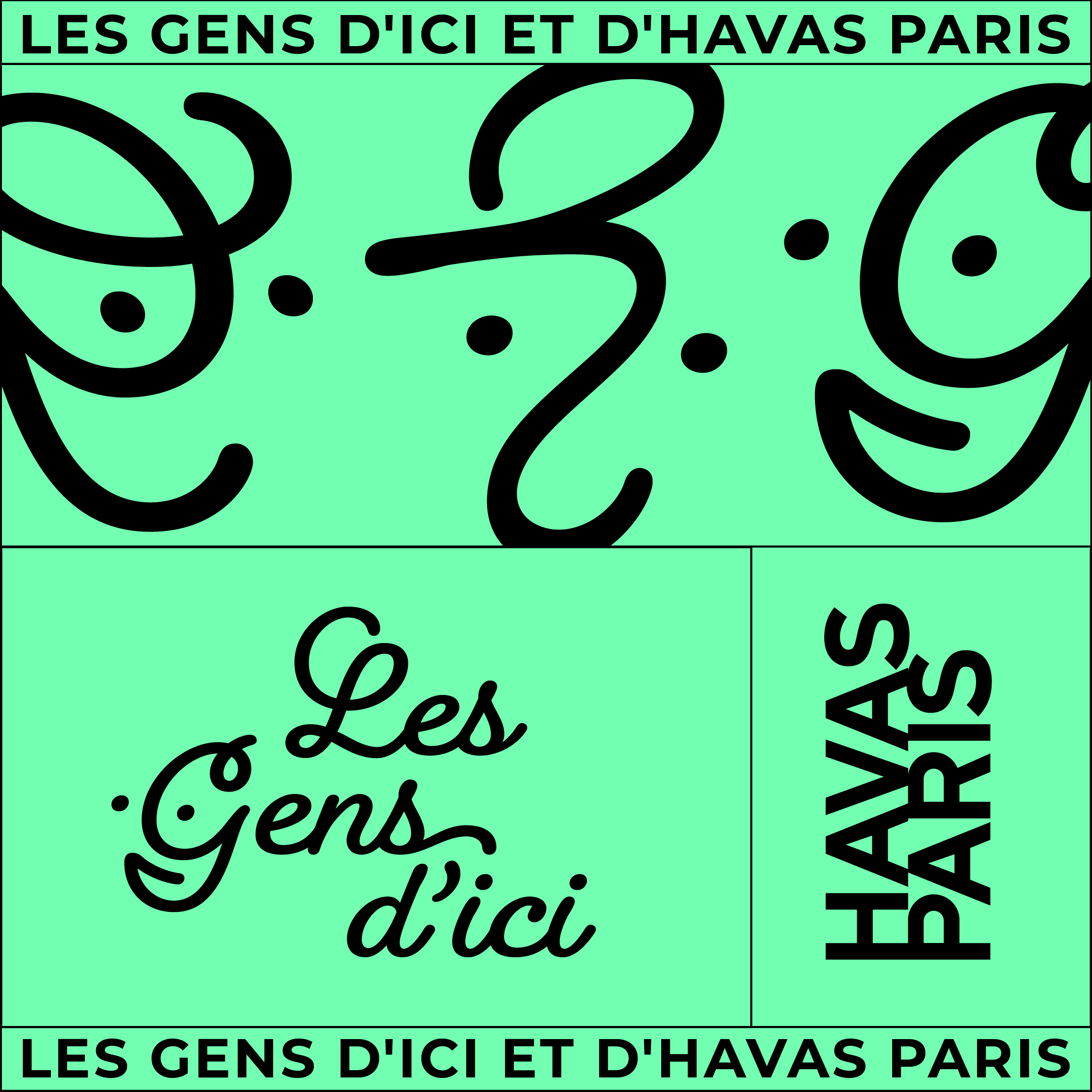 THE PEOPLE BEHIND THE SUITS 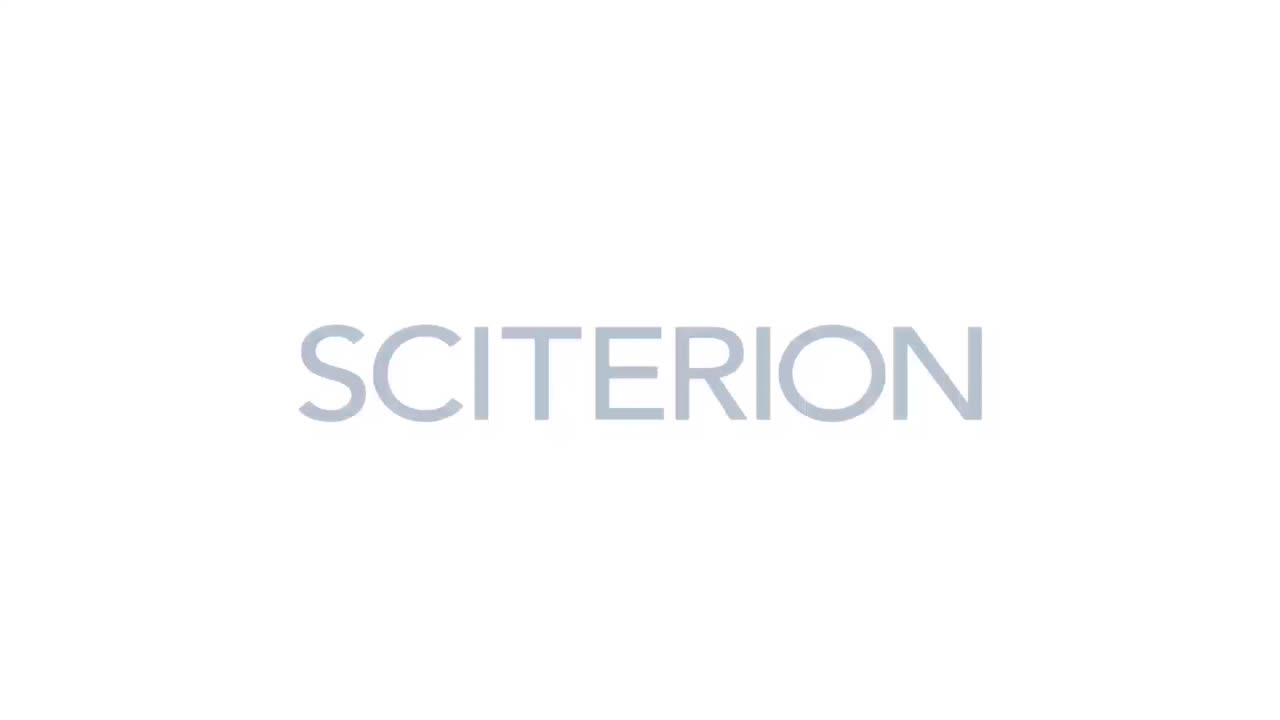 Sciterion – one of Havas’s medical education agencies – has had major success in the last few months. 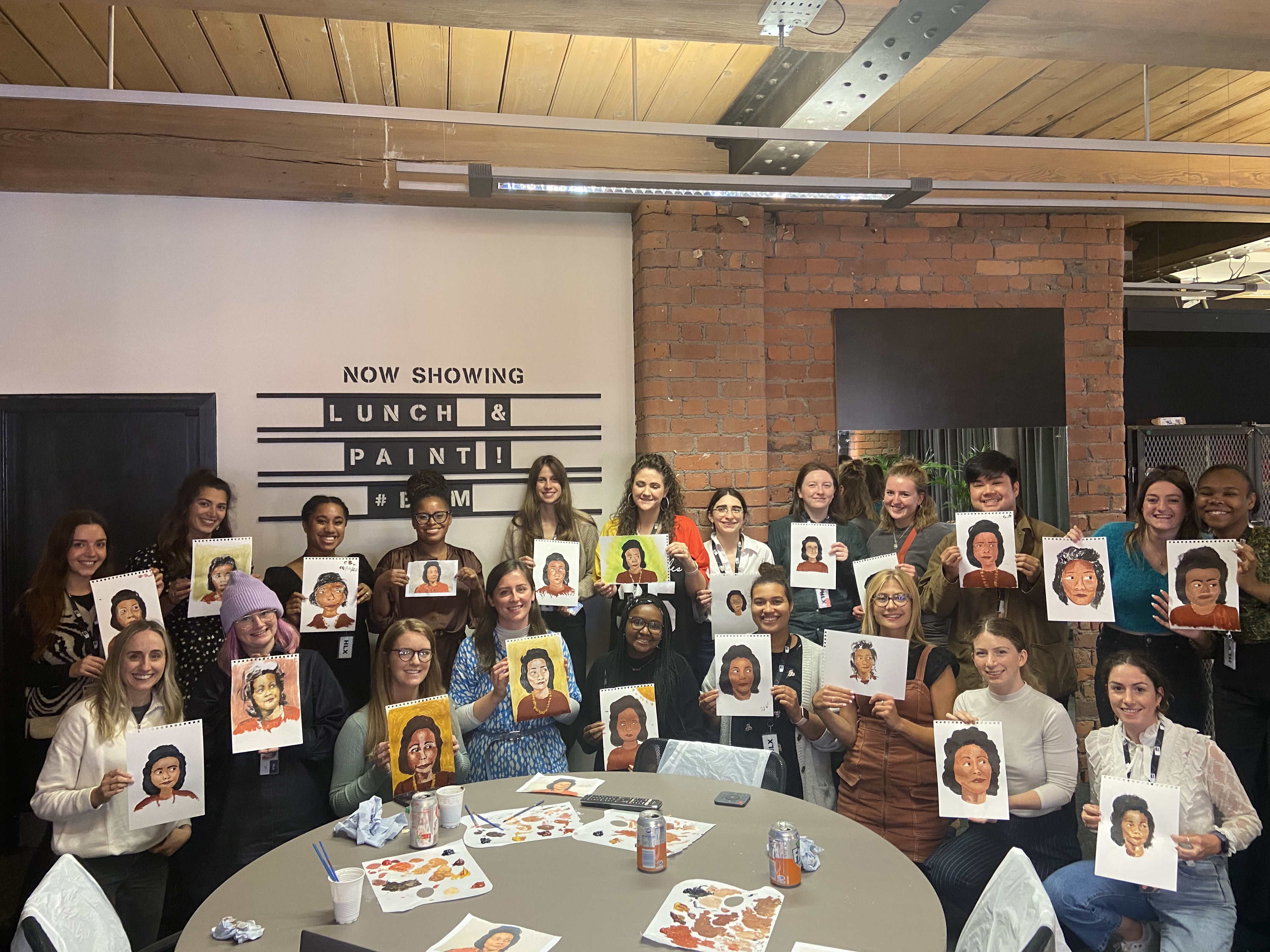 Chanelle Bondswell, People Advisor at Havas Lynx Group has played an instrumental role in putting together a host of fantastic events to mark Black History Month.