This year, HOY Buenos Aires won at Cannes for their campaign with A.L.M.A – “I Don’t Remember” – to raise awareness for Alzheimer’s by harnessing Argentina’s excitement for soccer. Hear more from Santiago Ledesma and Damián Palopoli, Creative Directors, and María Luján Donaire, ECD, about the campaign in Dare!.

Can you talk about how you came up with the campaign?

Santiago Ledesma and Damián Palopoli (Creative Directors): In our work, besides trying to comply with all the briefs our clients ask us for in a proper and on-time manner, we give a lot of importance to proactivity – and this project was one of those cases. Charly and Kike, a senior team, approached us with the idea, and we used the skills of the whole team to bring the project forward until it came to life.

María Luján Donaire (ECD): We’ve been working with A.L.M.A. for a year helping them attract more visibility for their work with awareness campaigns about Alzheimer’s disease. At the agency we like to sit down with our clients, talk about what is happening to them and their needs, and have the space to offer proposals outside planned briefs. This is how this campaign came about and, as Santiago and Damián said, collaborative work was fundamental to executing this campaign. When it comes to bringing an idea that we trust to life, we all do whatever it takes to make it happen.

How did you decide who to partner with in this campaign?

Santiago Ledesma and Damián Palopoli: Although the idea was for A.L.M.A., and the client fell in love with the project as soon as we told him about it, getting a big and important partner such as RACING CLUB was a great success. Since they are very relevant to the contribution that these clubs give to society, bringing them into the work was fundamental for the success of the campaign.

María Luján Donaire: Since its conception, the idea had to generate buzz on networks and in the media to complete the storytelling we wanted to communicate. For this reason, the association with a partner – like one of the main soccer clubs in Argentina was fundamental to complete the idea and make it a success.

Why did you choose soccer as the central axis of this work?

Santiago Ledesma and Damián Palopoli: In Argentina, soccer is more than life – fans are so passionate they have the most important rating of the week. We knew that if we managed to take control of that moment in an organic way, the idea would explode, it would transcend in social media and in the press, and that is how it happened. The reach of the campaign was so great that we reached social media all over the world.

Can you talk a little about the results of the campaign?

Santiago Ledesma and Damián Palopoli: Within just a few minutes, the campaign was already a trending topic on social media. The next day, more than 100 media companies in Argentina and many international media highlighted the campaign. In Argentina, memes and stickers were generated, in addition to incalculable virality through WhatsApp. We had 8.6M earned media impressions, were the #1 Trending Topic, and reached 58,21M users in a country with a population of 47M.

How did it feel to win in Cannes?

Santiago Ledesma and Damián Palopoli: It was hugely satisfying because the idea was a lot of work, but this helped us evaluate the recognition that the campaign had in Argentina through the case. Even though we did not have the budget to carry it out, we managed to raise awareness of the disease within society. Or, as we like to say, we managed to carry out an unforgettable campaign for Alzheimer’s disease.

María Luján Donaire: On the one hand, this helped us affirm that as a creative team we are on a very good path, that the effort and the drive to work even in the midst of adversity and the limitations of our country’s situation do not stop our enthusiasm and creativity.

And on the other, this was the perfect conclusion for a campaign that was not only recognised by the Argentinean people and society in general, but also by the most respected creatives in the industry.

Havas Portugal recently put together a powerful pro bono campaign to illustrate one of the world’s silent killers – death by drowning. 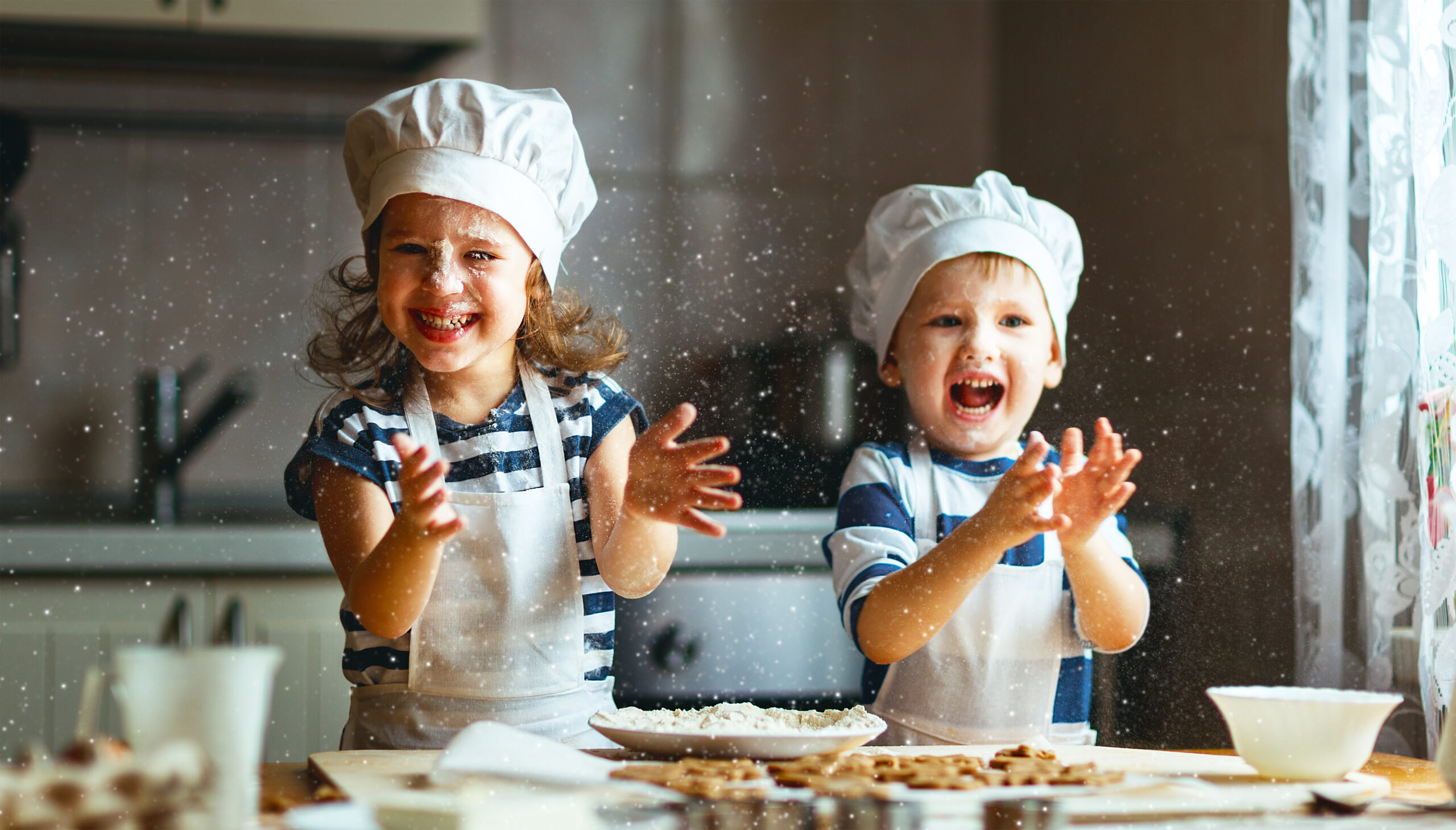 “Bake for a Cause” (BFAC) is the largest annual event in Denmark and Finland that inspires children to bake and sell food, with proceeds going to a charitable cause.

Our agency W has long created amazing campaigns – like their work with Roland Garros – and you can hear more about them in Dare!.