Our Middle East team’s partnership with adidas is nothing short of extraordinary, so we jumped at the chance to hear more about one of their latest activations with the brand. Read and watch below to learn more!

Can you talk about the inspiration for this activation?

The activation was a local piece of communication to celebrate the new chapter of the adidas global communication platform, Impossible is Nothing. In it, the brand invited women from across the world to make the “impossible” possible in sports and beyond.

One of the women celebrated in the global campaign is the poet, activist and athlete Asma Elbadawi, who led a movement in 2017 to fight for women’s right to wear hijabs while playing sports, successfully overturning 2014 the International Basketball Federation’s (FIBA) ban on religious headgear in professional basketball.

Asma is an icon of inclusivity, of overcoming the impossible and represents a generation of athletes committed to carving new paths and creating a better tomorrow for themselves and generations to follow. Her cause is relevant worldwide, but is even more important in the Middle East.

How did you connect with Asma Elbadawi?

Asma was already one of the faces of the global “I’m Possible” campaign, and had also worked with us in our recent “Beyond the Surface” full cover swimwear film.

Can you talk about the process of building the court? Did you have to work with third parties to make it possible?

Building a basketball court on top of the building was a massive feat. The rooftop stands 250 metres above ground, in the heart of The Palm Jumeirah. The court was illuminated using 52 gallons of glow-in-the-dark paint and over 6000 LED lights, and could be seen from more than 5000 feet above ground. On the floor of the court, we paid tribute to Asma with an 1800 sq. ft. mural capturing her relentless spirit that believes impossible is nothing. We brought on board South African women’s rights activist and artist Kgabo Mametja to create this masterpiece that is a celebration of Asma’s fight, and an inspiration for all women who’ve felt unaccepted by the world of sports. The incredible height and luminous design aimed to put every woman who stepped onto this court in the ultimate spotlight and be a constant reminder that no matter what women choose to wear, sport belongs to all.

What has the reception of this activation been like?

The news of the court spread worldwide and the activation was featured in more than 35 countries, having an estimated reach of about 300 million people and 5M USD in earned media value. Basketball players from across the region reached out to adidas to request to play in the court.

Does this campaign fit in thematically with other work your team has done for adidas?

This campaign is part of the new chapter of adidas brand communication, it’s the local execution of “I’m Possible” which is a new chapter of the brand’s “Impossible is Nothing” narrative. With it, adidas further reinforces its commitment to gender equality in sports, following recent purposeful initiatives in the region, such as the “Liquid Billboard”, in which the brand invited women from across the city to be part of the campaign by literally diving into an installation on one of the key beaches in Dubai; or the “I’m Possible Billboards”, in which adidas called upon every woman in the city of Dubai to become the faces of a movement to inspire the whole region to change the perception of sports. 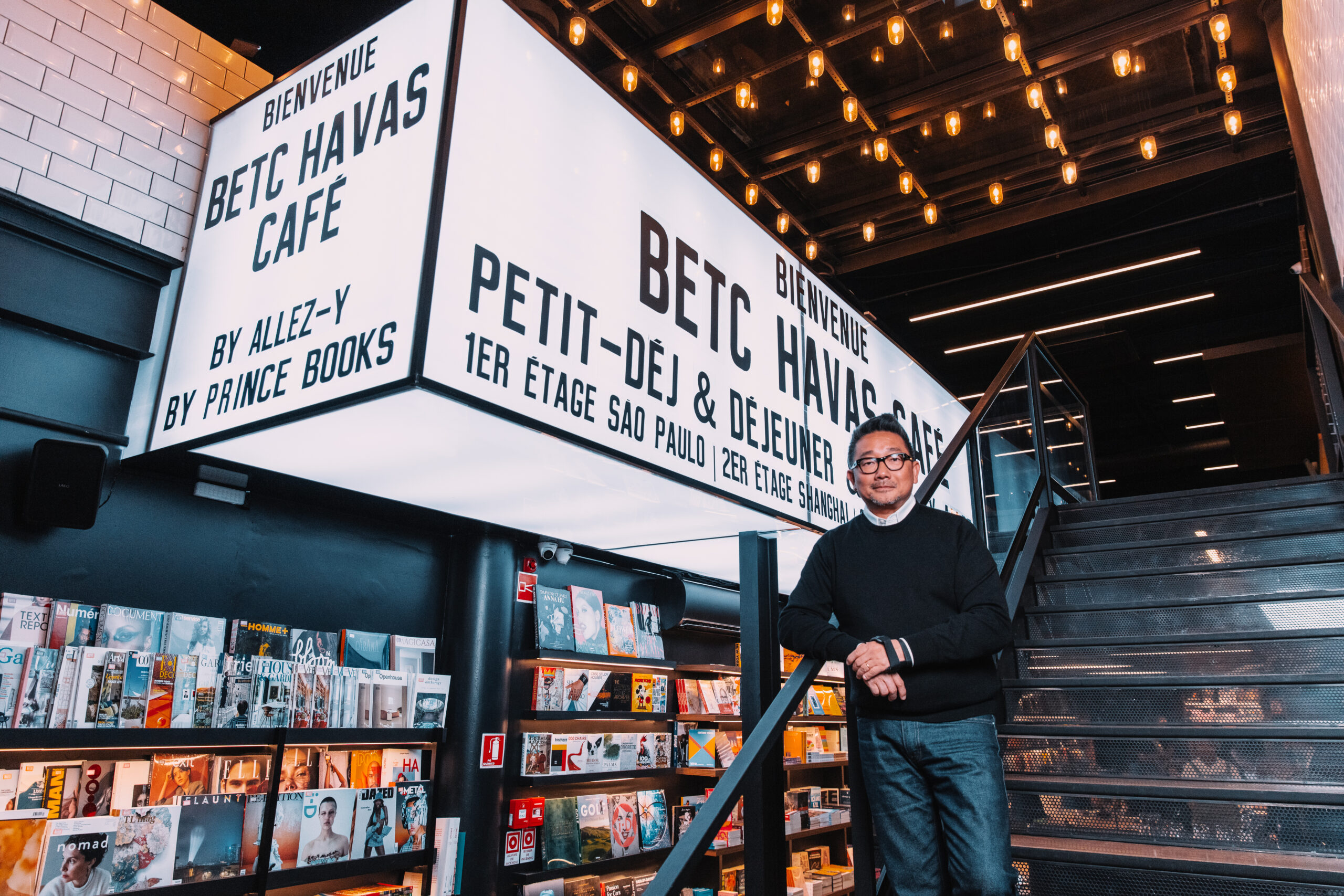 BETC recently opened another branch of the Havas Café in São Paulo.

Havas Paris took the lead on the seventh edition of Dare! Magazine, focusing on the concept of rarity.