The campaign, INK-redible Sneakers, repurposed old materials from the Opera House to create sustainable ink, which was then transformed into fashion by Swiss artist Fichtre.

Here, Gabriel explains how the campaign carried the institution into the future and attracted the attention of influencers and Gen Z music lovers.

Tell us about Ink-credible Sneakers and how the idea developed from Geneva Opera House’s original brief.

The Geneva Opera House needed to let people know that the institution is open to all generations and break the idea that it is an old-fashioned venue. This idea was driven by several important changes. The Opera House is one of the most respected cultural venues in Switzerland and recently launched its most ambitious project to date, the renovation of the building and the establishment of much more contemporary programming. It was a great opportunity to spread a new vision and change the opinions of millennials and Gen Z music lovers. In the end, this campaign also helped to centre the Opera House’s employees around this new vision, and each member of staff has a new pair of shoes of their own.

Did it feel like a risk to develop such a contemporary campaign, quite opposite to anything the Opera House had done previously?

Not really and that is because the client really believed in it too! Due to the pandemic and the fact that the culture has been impacted so much, establishing an idea aligned with this new vision was a sure shot.

Sneakers open the doors to great storytelling, and thanks to a special INK, it was even more inspiring. Finally, this kind of project is based on a long-term deployment and will allow the Opera House to continue to spread the message in the future.

Tell us about the production of the Ink and Sneakers, and the artists involved in the process.

This was an unexpected way to challenge the codes of the opera world because it is the first ink made of history!

During the renovation of the building, we salvaged the institution’s old materials to create a unique ink, linking the institution’s past to its future, with the help of two great partners Camper and Fichtre, a famous Swiss Artist.

Explain the project’s media campaign, and the role influencers played.

Once we produced this capsule collection, it was time to spread the word! We customised dozens of limited shoeboxes and sent them to major chief editors and influencers… empty! They just had to share their size to receive the sneakers, which doubled as an invitation to attend the reopening.

I believe that the PR part of the idea is really interesting. It is a clever way to catch the attention of chief editors and influencers when you don’t have much money to invest. We got a lot of answers (and shoe sizes)! This approach opened the door for discussion and opportunities to communicate with them. The hook worked! To achieve this, I received great support from PR agencies in the network, which helped us to approach this in the right way.

What was the reaction to this campaign on social media, and for the brand?

Media and influencers welcomed the idea warmly and the same can be said for our new target groups. This kind of project attracts and creates social media attention. The campaign increased the institution’s Instagram activities by more than 350%! We entwined the Geneva Opera House soul and DNA into this campaign and the story of all those who stepped on stage is now at the feet of the next generation. 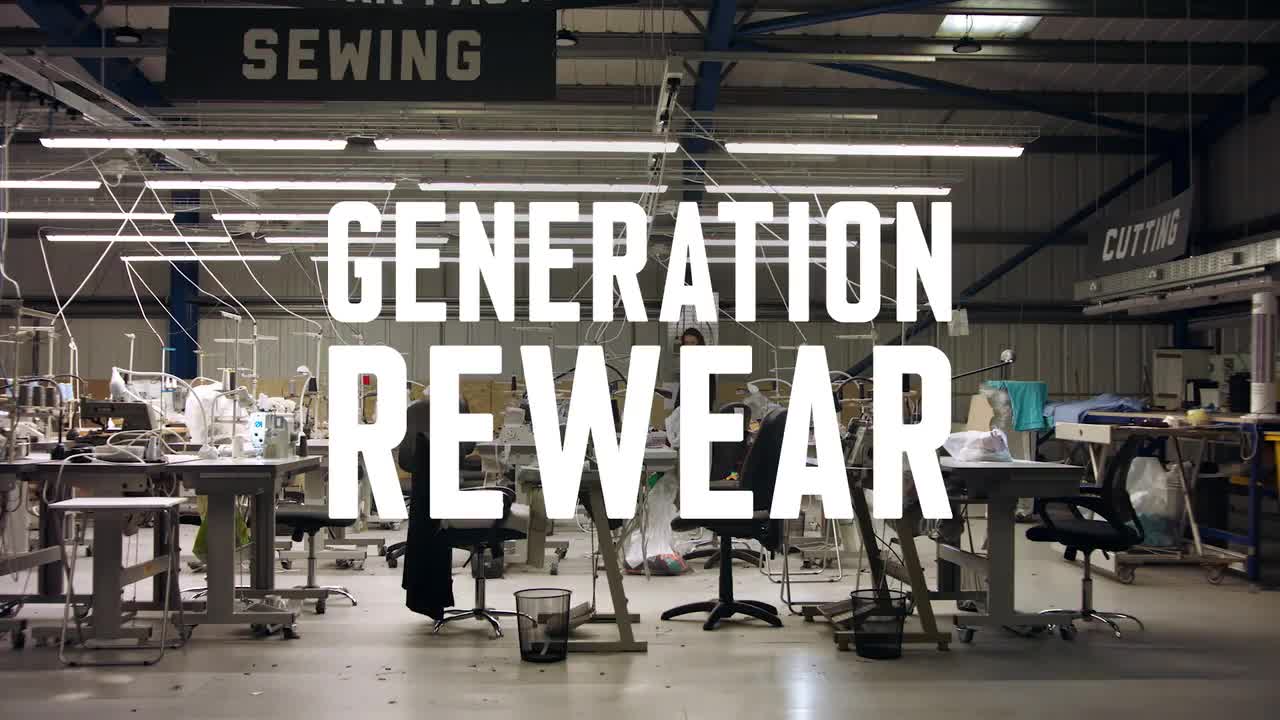