The reality of climate change has never been as stark, so it isn’t any wonder more and more people are taking on plant-based diets. But completely overhauling one’s lifestyle isn’t so simple, which is why initiatives like Veganuary (a month long vegan challenge) serve a purpose — to help people dip their toes in the water. In January 2019, more than 250,000 people across the UK challenged themselves to a month free of animal products, the largest number to take the Veganuary pledge since its 2014 inception. This year, Havas London and Heinz knew they needed to showcase the simplest vegan dinner of all, baked beans. Senior Art Director Patrick Comer and Senior Creative Nick Wavish of Havas London talk about reimagining Heinz’s famous slogan and tackling Veganuary.

The concept of Veganuary is growing and growing each year. What made this a good opportunity for Heinz?

People think going vegan is really difficult to do, but there are more and more choices available every day. But no-one realizes that one of the easiest vegan options has been around forever. This is new news about a thing they probably already have in their cupboard.

The campaign reworked Heinz’s famous slogan “Beanz Meanz Heinz”. Why do you think this slogan has stood the test of time?

A slogan’s only purpose is to be remembered.  There is nothing right about ‘Beanz Meanz Heinz’. The grammar is bad and it’s misspelled. But the right kind of wrong sticks in the mind… something we tend to forget. It’s simple to remember, easy to parrot every time you think of beans, and it was used consistently for decades. It’s brilliant.

The campaign appeared in print, OOH and across digital media. How did these placements best target your intended audience?

Knowing that people get quite curious about absolving themselves of festive sin in January, we went to Instagram and Pinterest to get in the mix of so-called healthy lifestyle recipes.

So when people were looking for flax and kale fritters we hit them with a tin of beans.

More people than ever before are adopting a plant-based diet, do you think more brands need to take this into consideration both in terms of profits and sustainability?

There’s a huge market for food manufacturers to offer vegan products during this boom of awareness and popularity. Given the successes of Gregg’s vegan sausage rolls in the UK, it would be daft not to join the plant-based gravy train.

Sustainability is a bigger question involving agriculture and health… we’re not getting in to that.

Did the campaign inspire you to give Veganuary a try?

We were publicly shamed into doing Veganuary by our CCO at the company Christmas meeting. One of us didn’t, the other lasted 21 days before contracting some kind of hideous vitamin deficiency. 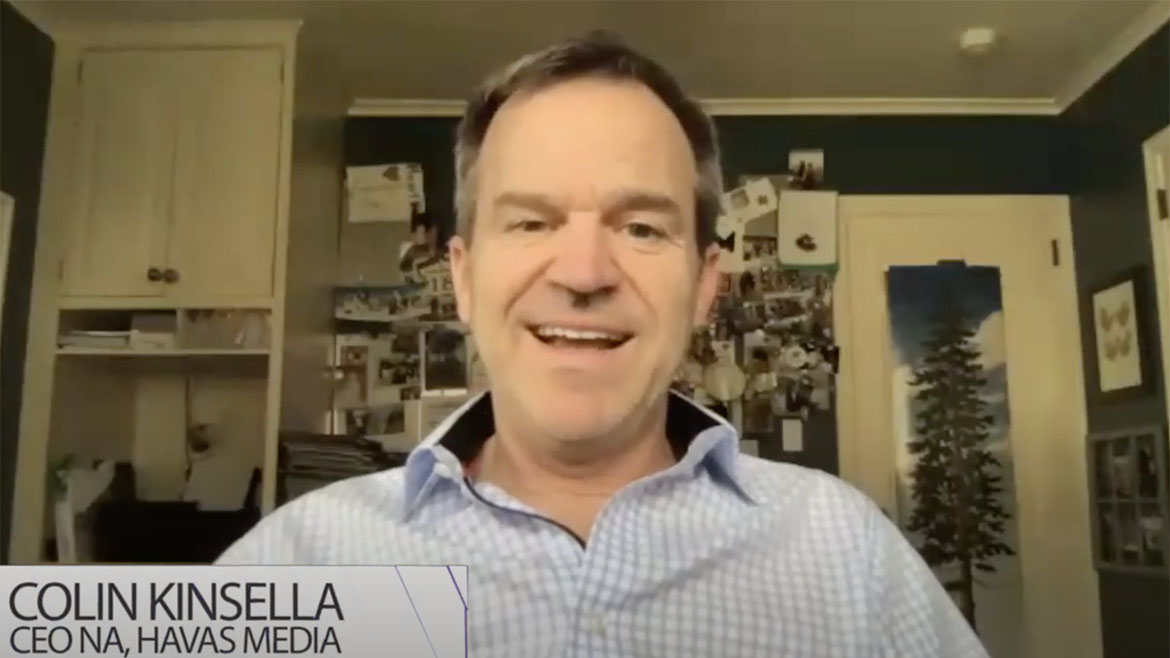 A MOMENT IN TIME

Colin Kinsella, CEO of Havas Media North America joins the DPAA’s ‘short connects’ series to chat about the agency’s adjustment to remote working and the future of the industry post 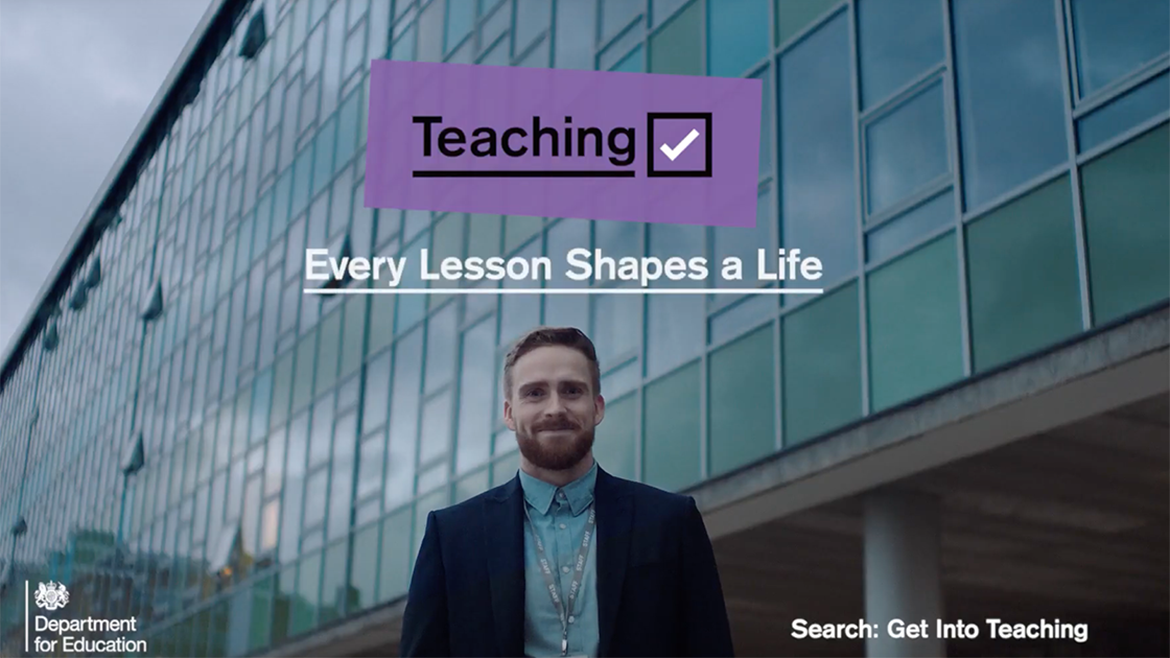 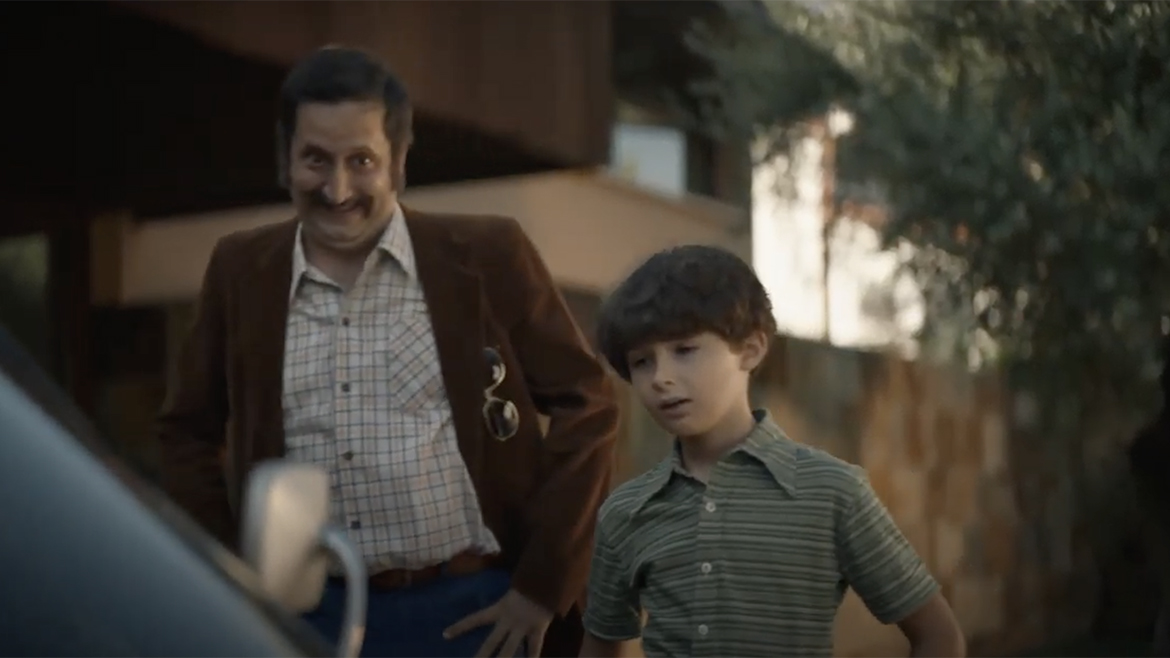 Nicolas Lautier, Creative Director of BETC, believes it was the “French touch” that perfected the agency’s latest campaign for Citroën.