Fake news affects social networks and instant messaging apps. It has been circulating in greater quantity and more quickly than ever before, especially in election years, even though the practice is considered criminal.

Can you talk about how you came up with the Anti Fake News Vaccine?

We found out that a very simple technology was used to make and spread fake news.  It is very simple to access the code of a page directly in the browser, and in the first refresh the page returns to normal. But before that, people can simply take screenshots and start spreading fake news. So, using the same method, we created a technology to prevent this method of creating fake news from continuing to exist.

How did you implement the campaign?

The campaign was carried out through O Globo newspaper’s social media, in digital and also counted on influencers and PR strategy with newspapers and portals – overall, we used a number of different channels to get the word out.

Was the vaccine only adopted by O Globo or did you put it on other news sites?

The vaccine is free and available to any portal or website that wants to protect their information – it does not just exist for O Globo.

How long does the vaccine last? Is it permanent?

It’s permanent. The idea is to always keep it active and use its technology to help fight fake news.

What has the response been like for the campaign so far?

The campaign has been successful and has been shared by many people, in addition to being featured in a number of media outlets. We believe its success was due in large part to the polarizing election our country experienced – bringing the issue of fake news to the fore. 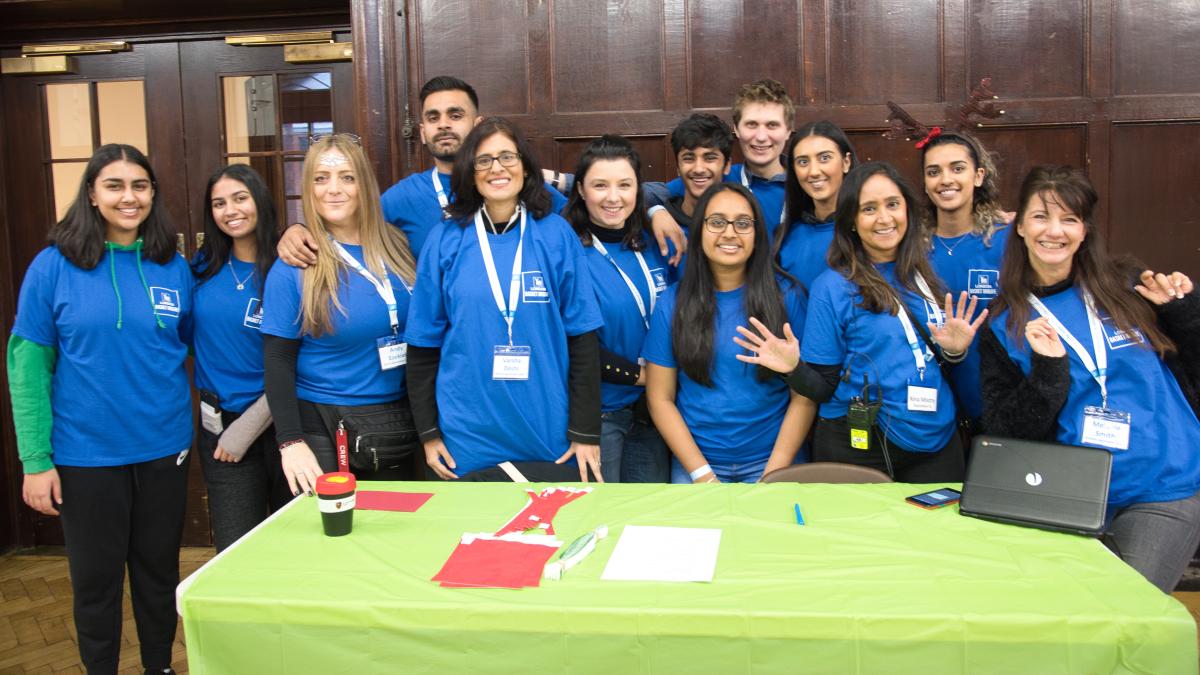 FEED A FAMILY THIS CHRISTMAS!

Many families will struggle to feed their families this Christmas and may need a helping hand. That’s where Basket Brigade UK comes in.