This year alone, lawmakers have introduced more than 300 bills in the United States that limit the LGBTQIA+ community’s freedoms. Havas New York sought to shine a light on this issue through Bury the Bills, in partnership with NYC Pride. Learn more from Havas New York’s CCO Dan Lucey in Dare!.

Can you talk about how you concepted this campaign?

When Mario Licato, associate creative director at Havas New York, approached me outraged about the 300+ new laws being proposed that were designed to restrict the rights of the LGBTQIA+ community, I knew we had to do something. Mario had an idea for a film that would call attention to what was going on, but in order to drive awareness of the issue and push for real change, we needed to do something bigger. So, we decided to partner with NYC Pride for an activation at one of the largest Pride celebrations in the world, the NYC Pride March.

Mario and his team discovered that the best way to reach lawmakers was to fax them. Yes, that is not a typo. In 2022, if you want to connect with the US politicians writing these bills, the best way to do it is via fax machine. And what better way to force them into action than to overload their fax machines with the last thing they want to see – excerpts from romantic queer literature as a protest against the very bills they were writing. So we created billboards, signs, and apparel, all with QR codes that triggered a fax when activated, sending steamy queer love stories to bigoted US politicians nationwide. By scanning this QR code and hitting a button on www.burythebills.com, people everywhere were literally burying the hate with pages and pages of love.

Why was doing this campaign this year so important? Was there anything in particular that triggered launching it?

The timing was critical. Many of the 300 laws being introduced were being debated as we launched the campaign. We needed to show these politicians that what they were proposing was impacting millions of Americans, many who have the power to vote them out of office, and they aren’t going to stand for it.

There were many different elements of this campaign – did you have to work with any third parties to execute?

We worked with NYC Pride, and they were incredible. They gave us all the real estate we needed in the parade for our signage and allowed us to stuff their swag bags with Bury The Bills merch. We also worked with companies called Landing Gear and Flowcode to set up the fax machine trigger via the QR code, and Penguin Random House, who gave us rights to use the excerpts we sent to lawmakers, donated books at the March, and pledged $10,000 to plant trees to offset the paper used in the faxes.

Can you give us some info about the results of the campaign?

We’re proud to say that the campaign drove tangible results.

Do you have plans to make this activation an annual occurrence?

I wish we lived in a world where we wouldn’t have to fight for LGBTQIA+ rights year after year because people can live in their truth, be respected despite their differences, be treated equally, and be allowed the same rights as everyone else. Our hope is we won’t have to do it again, but we still have the QR code mechanic and are ready to go if needed. 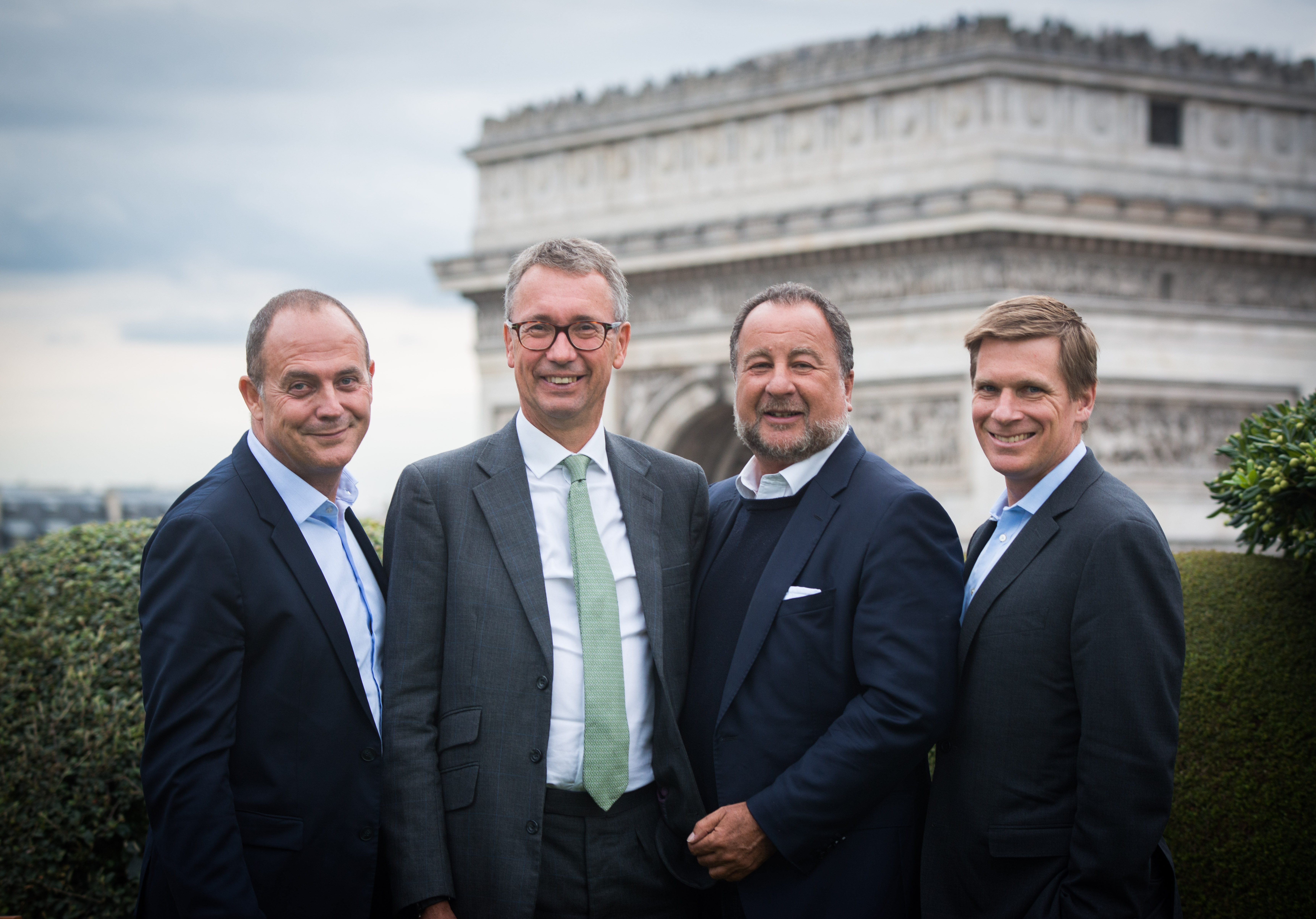 This September, our /amo network rebranded as H/Advisors, reflecting its new organization and global ambition after tremendous global growth over the last 4 years. 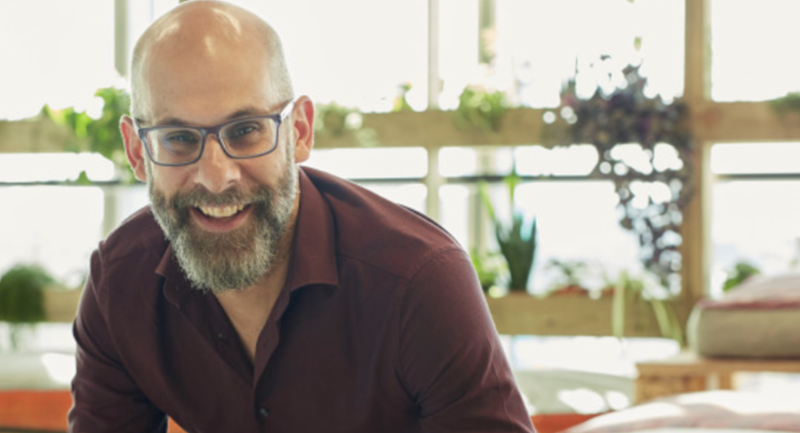 Havas Media Group’s Dan Hagen spoke to Dare! about the latest installment of the Mx Awards.

Next year, France is hosting the global Rugby World Cup, and advertising for the monumental event kicked off this year.