Here, María, explains the concept and heart behind the project and what it means to her to work on something so meaningful.

What inspired this campaign?

This idea was born as we watched the fires ravish the south of Argentina last year. We know that forest fires are a global problem, connected to climate change and global warming. That’s why we started the case to highlight the threats facing the Amazon. Fires are a very big problem here because the temperature is rising every year. In Argentina and in Patagonia, we have beautiful native forests and when there are fires, we lose things that we will never recover, or that will take generations to get back. In the south, which was affected last year, many homes were destroyed too, so the problem goes beyond nature.

SeSocio, our client, is a financial services company, with an online investment platform. They also have a platform that supports donations to different NGOs. One of them was the Firefighter’s Foundation of Argentina, and it seemed like the time to support them. We thought our client could really help raise awareness for this vital organisation considering the situation that was impacting Argentina. For us, it’s always important to be relevant and to think about connecting context to the reality we are living in. We know that bonfires and barbecues are often the source of forest fires, and they are often set alight using a newspaper. Tourists, and locals too, can be irresponsible and don’t appreciate that the smallest mistake could cost an awful lot. It could lead to devastation. That’s why we connected these ideas, and decided to make the first fireproof newspaper, which told stories about the fires, but could not be used to start them.

How did you create the newspaper and its content?

We treated the physical newspaper with a special fireproof substance, and these special editions contained stories related to the fires impacting our country. As we produced it, the fires were still raging in the south of Argentina. We saw them in real life and shot them in real time. It was heartbreaking to capture the images and footage that we did. The newspaper contained information but also tips for prevention. In many different ways, every article was connected with fire. The newspaper is a local one in Patagonia and the strategy was to spread the news there, but also in Buenos Aires. We approached different influencers and journalists from important publications to spread our message. The idea was creative and emotive, and, of course, people wanted to help. The campaign was geared towards encouraging donations to support the organisation, but also to raise awareness about fire prevention. We had a small PR and social campaign but there wasn’t a huge budget. It was mostly spread by word of mouth.

How important is it for you to work on a project like this one?

For us, it’s very important to connect the brand with the reality and to be culturally relevant. People want brands to do good by the planet and it is our job to inspire and communicate the ways in which brands are doing that. People trust in brands more than government, so the responsibility of brands matters. I am very happy when my team can produce these kinds of ideas that can really help somebody and help change the way we treat the planet. Now, our industry must move beyond just selling something, and truly make a difference. 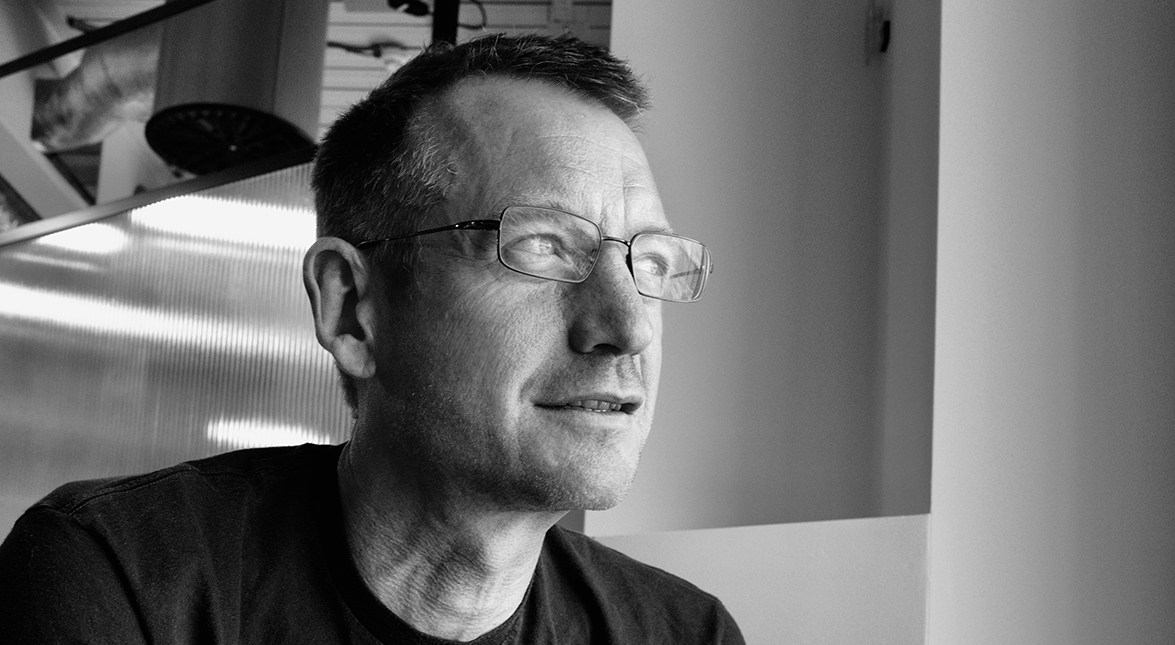 STICKING TO OUR MANTRA