In honour of 30 years of the Disneyland Paris park, BETC worked with the Disney team to create a 360 campaign that celebrates both the park’s storied history and its bright future – and all the memories that have been created because of it.

We chatted with Antoinette Beatson, Executive Creative Director, BETC to learn more about the campaign and what’s next for Disneyland Paris.

Why is the 30th anniversary of Disneyland so important?

Disneyland Paris always celebrates its anniversaries – they are great occasions to reminisce on the evolution of the park during these years and on all the magical moments the visitors have had the chance to experience.

But 30 years is particularly special. This one is a pivotal anniversary for different reasons:

– It marks the arrival of a new generation at the park. The people who came to the park in 1992 when they were kids are now coming back with their own children.

– It marks the beginning of a new era for Disneyland Paris. This year is the launch of the park’s largest transformation project since its inception, which starts with the opening of the Avengers Campus this summer.

– It also comes after two very difficult years for the park due to the global pandemic. This anniversary is the perfect occasion to celebrate a revamped Disneyland Paris, with the return of all the festivities and a return of the park’s splendour!

How does this campaign tie in with the other work you do for Disney?

This anniversary is the key milestone of the brand’s communication for 2022. All communications this year will have some 30-year anniversary branding, even if they are not directly focused on the celebration. The umbrella idea “The magic is just starting” will influence all messages that will be shared during the year.

The “MAGIC MOMENTUM” film fully supports this message through the eyes of a young boy who we later find again at the end of the spot – 30 years later with his own child. It is a way of showing the eternal magic of Disneyland Paris that is shared from generation to generation and will keep on growing throughout the years.

This campaign furthers the ambition of BETC to create advertising pieces that have content as impactful as the emotions that they convey. In the context of this campaign, we do this while also answering the business objectives of the park, which are to make people dream and get them to visit.

How did you concept this campaign?

Disneyland Paris aimed to do more than share memories of the last 30 years – it wanted to give a glimpse of its future during this landmark moment. We used the 30 years of history of the park both as a springboard and as a race towards the future. Time freezes in front of the young boy in the 90s watching a parade with wonder, and the camera follows what he is watching. We go through thirty years of parade just like a rollercoaster that drives us all the way to the year 2022.

How does the spot tie into the 360 campaign?

The TV commercial is at the centre of a 360 campaign around the idea “The magic is just starting”, which will be deployed on digital outdoor advertising, radio and display.

What’s next for your team and Disney?

BETC has been a partner of Disneyland Paris for 16 years and the fact that we had to think about the future for this campaign helped us envision beautiful things happening in the coming years. Our collaboration is just starting! 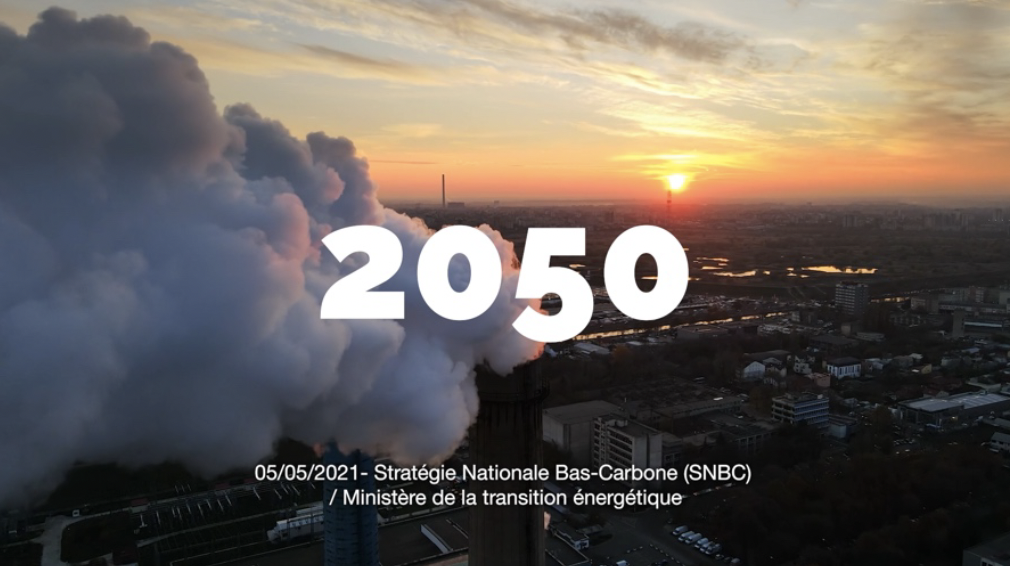 NO TIME TO WASTE

To garner public attention for our current environmental emergency, Terrao worked with Havas & Compagnies to create a dedicated film to be broadcast on BFM TV.

THE STRONGEST AMONG US

“The Start-up Series” explores the start-ups that are part of Havas’s Accelerator programme. This week focused on herakles.works.

Beata Magdziarz returned to Havas Media Group Poland as its newest Chief Digital Officer with a focus on expanding the network’s presence in the market.